Mohammed, an indigene of Kaura Namoda Local Government Area of Zamfara State narrated how he was attacked and his ordeal. 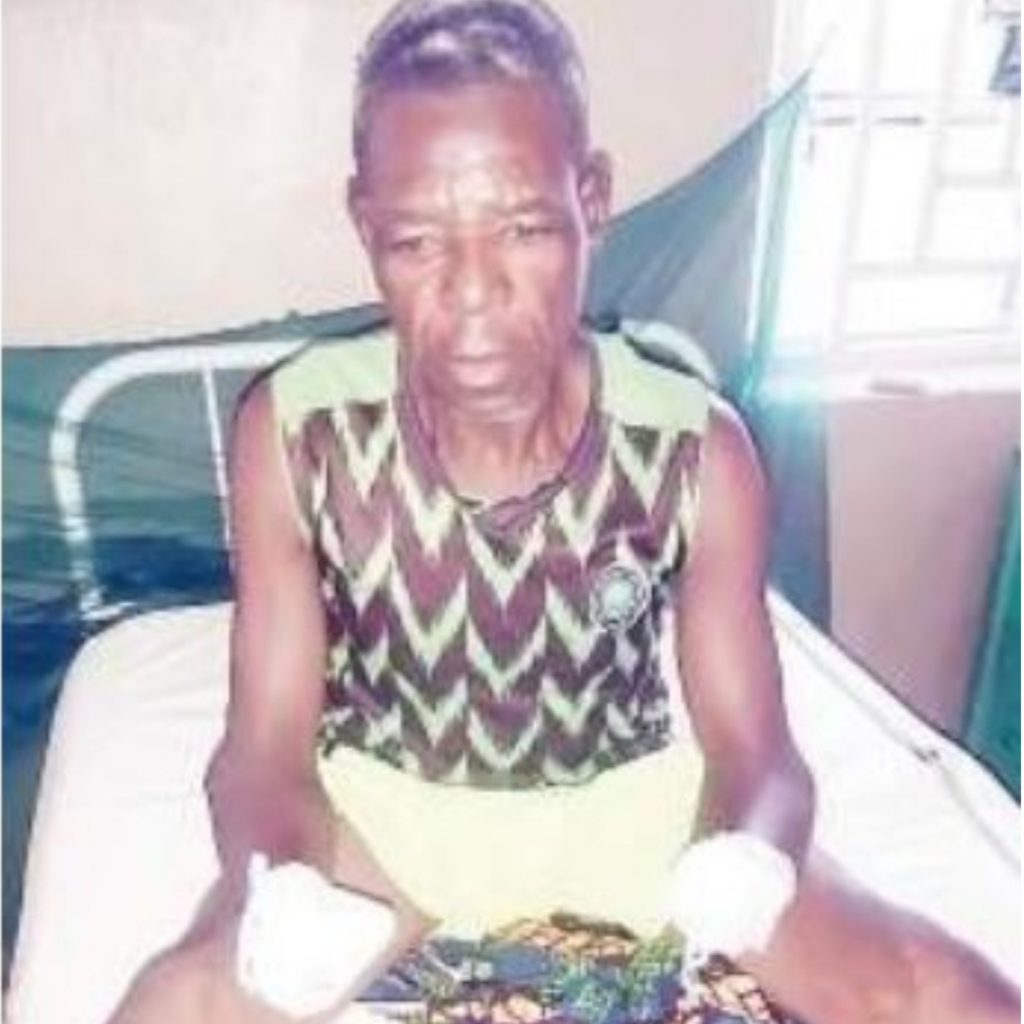 A 30-year-old mason, Alhaji Ismail Mohammed, who is a victim of bandits' attack has cried out for help.

He lamented that he was attacked by armed bandits, who ended up cutting off his arms.

Mohammed, an indigene of Kaura Namoda Local Government Area of Zamfara State narrated how he was attacked and his ordeal to DAILY POST.

The victim explained that the bandits stormed his neighbourhood to steal goats, saying that he challenged them and the bandits believed that he was the owner of the goats.

“I was returning from work to my home when I saw the hoodlums coming out of our house with our chickens. They had earlier entered the community and rustled our animals, some days ago.

“As I approached them, I asked why they were stealing our chickens, but instead of talking to me, they left hurriedly. But unknown to me, that was the beginning of my ordeal with those hoodlums.

“As I approached the entrance of the house, I came face to face with a bandit who thought I was talking to him. I didn’t know that the bandits were still around and they had rustled some goats.

“Within some minutes, another bandit surfaced with an AK47 rifle. He asked the other bandit what I had said and that one just lied that I was trying to challenge them. The one carrying a gun then asked his colleague, ‘what are you waiting for?’

“The second bandit just brought out a long knife and cut off my right arm. My brother was also attacked. One of the bandits hit my brother’s head and he fell down. I think they thought he died, so they came back to continue their attack on me.

“As the attack continued, I was praying very hard to God to let me survive the ordeal.

“I thought it was all over but the other bandit brought out another sharp object and chopped off my other arm. They left me in a pool of my own blood and left.

“When they finally left, our neighbours came out and rushed me and my brother to the hospital,” he narrated in tears.

Mohammed commended the doctors, nurses and other staff of the hospital for taking good care of him, stressing that he was gradually getting better as of the time of filing this report.

“I leave those who put me in this condition in the hand of Allah who is the ultimate judge. I have accepted my fate. There was nothing I could have done to prevent this. I am a Muslim and I believe in destiny.

“I am appealing to the State government to assist me with the provision of artificial arms. I would not like to be a liability to my immediate family and society. I want to be wearing my clothes by myself. I want to be able to do things by myself,” he said.