Nigerian Pastor, His Wife And Two Others Die In Plateau Flood (Photos)


It was gathered that heavy downpour occurred in the communities from Monday 22nd to Wednesday 24th August leaving the areas flooded. 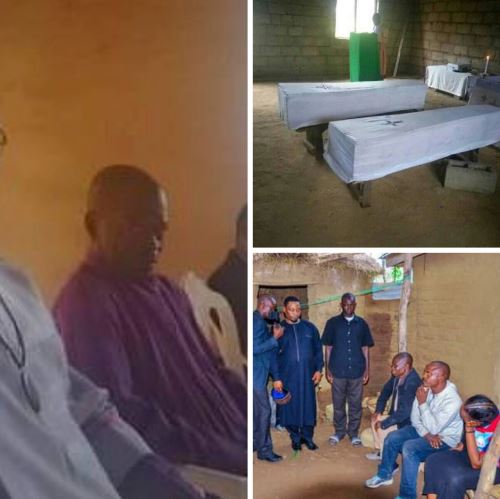 The pastor alongsode his wife, Celina and two others died in a flood following a heavy downpour in Nyelleng and Gwabi communities, Pankshin Local Government Area of Plateau State.

It was gathered that heavy downpour occurred in the communities from Monday 22nd to Wednesday 24th August leaving the areas flooded.

The only bridge linking the area with the outside world was submerged and some residents returning from a neighbouring local market tried to wade through but some lost their lives in the process.

Goma, who was the serving evangelist of St. Michael's Catholic Church, Mier, and his wife were said to have drowned on their way home. 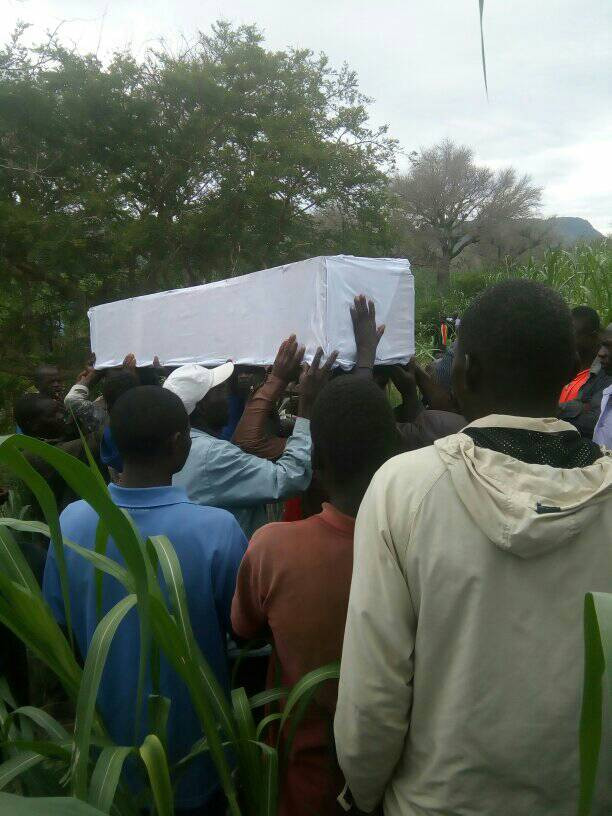 Council Chairman, Audu Kak’mena, confirmed the deaths during a visit to the communities on Saturday, August 27, 2022.

Kak’mena while sympathising with the victims’ families and the community, assessed the level of damage.

He said this would help to develop an intervention template and recommend same to the State and the National Emergency Management Agencies for intervention.

The Chairman advised people to be cautious while crossing rivers during the rainy season to avert a reccurrence. He assured them of the council’s support. 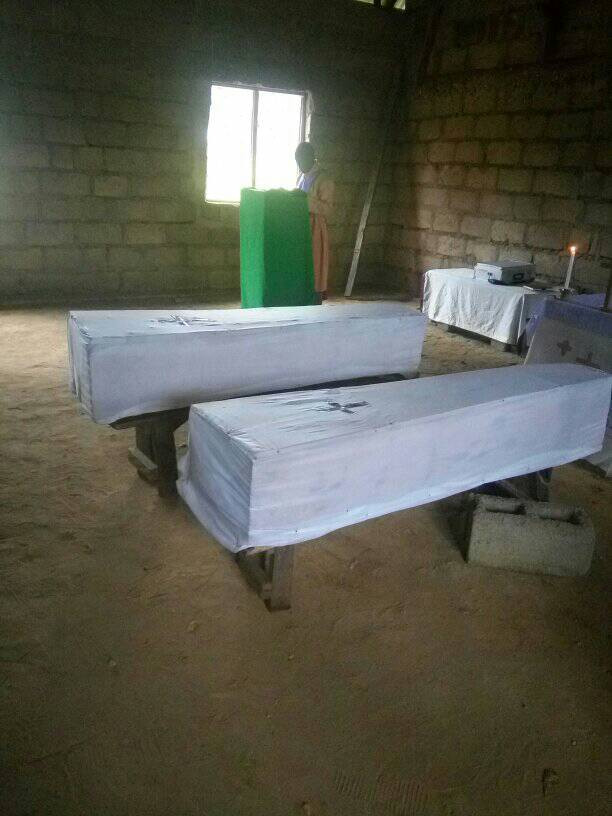 Kak’mena visited the family of Evangelist Daniel Goma who was killed alongside his wife.

Responding, the eldest son of the deceased, Jonathan Daniel thanked the Chairman for the visit.

The Chairman was also at the home of Nendirmwa Kamshinen, a pregnant woman who sustained injuries as a result of the flood.

Kamshinen explained that she was carried by the flood while crossing the bridge. She thanked God she was able to hold a tree in the river and escaped death.