His distraught mother begged the police to leave no stone unturned in the search for her son. 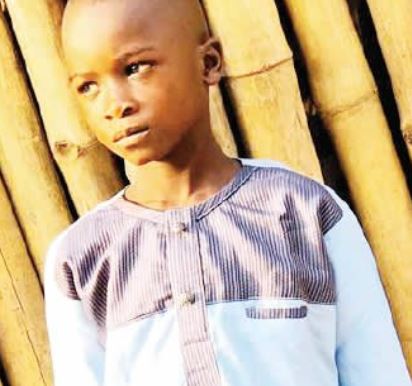 The family of a 7-year-old boy has declared him missing.

The boy identified as Adam Afolabi he did not return home after running an errand in Mushin, Lagos State.

Afolabi and his siblings were at their parents’ home in Mushin on Tuesday, August 23, 2022, when his sister, Zainab, told him to buy biscuits at a shop nearby.

Zainab left home in search of her brother when he took too long to return but she didn't find him.

She raised an alarm and locals rallied around in search of the boy, all to no avail.

The boy's parents have reported the incident at the Alakare and Olosan police stations in Mushin.

His distraught mother begged the police to leave no stone unturned in the search for her son.