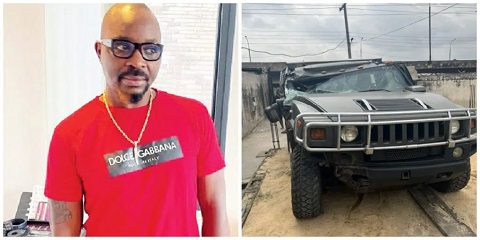 Isaac Fayose, the younger brother of a former Governor of Ekiti State, Ayodele Fayose has escaped death after being attacked by unknown gunmen.
He was attacked in Osun State.
Isaac, in a post on his Facebook account, revealed that he was attacked in Gbongan Area in Osun State.
According to Isaac, the gunmen abducted many people during the attack.
He condemned the security situation in the country, adding that he would not vote for the presidential candidate of the All Progressives Congress (APC), Bola Tinubu and the flagbearer of the Peoples Democratic Party (PDP), Atiku Abubakar.
Isaac blamed Atiku and Tinubu for helping President Muhammadu Buhari emerge victorious in 2015.
He lamented that there is no security in the country under the Buhari administration.
The attack is coming days after Isaac vowed to donate his property as a campaign office for the presidential ambition of the Labour Party’s presidential candidate, Peter Obi.
Isaac, in the post on his account, shared pictures of how his car was damaged, writing, “Thank God for life, no life was lost, many were kidnapped.
“Kidnappers in Gbongan area of Oyo state coming to Lagos.
“No security in Nigeria at all. This is why I won’t vote Tinubu and Atiku they changed Goodluck to Buhari.”
See pictures from the attack below: 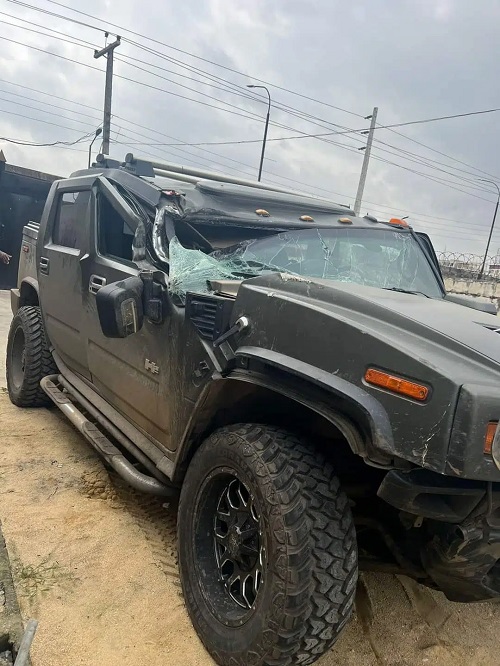 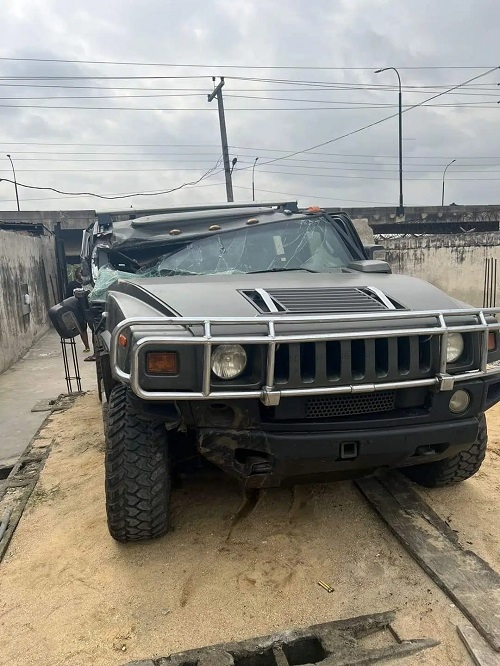