The body also called on President Muhammadu Buhari, to as a matter of patriotism, direct the recently released Abacha loot from the United States to settle ASUU’s demand for the youth to resume studies. 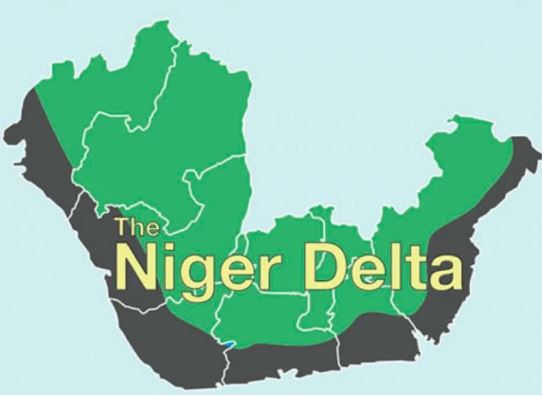 Apparently not happy with the ongoing strike embarked by the Academic Staff Union of Universities, ASUU, the Niger Delta Youths, Wednesday, resolved to protest.

The body also called on President Muhammadu Buhari, to as a matter of patriotism, direct the recently released Abacha loot from the United States to settle ASUU’s demand for the youth to resume studies.

The body under the aegis of Conference of South-South Youth Organizations, COSSYOR, stated this in a 4-point communique made available to newsmen at the end of its deliberations in Port Harcourt, the Rivers State capital.

It, however, described the over six months non-academic activity as insensitive and condemned the recent statement alluded to the Arewa youth group over the N48billion pipeline surveillance contract to Government Ekpemupolo, a.k.a Tompolo.

“We warn unequivocally that the sponsored protest by the Amalgamated Arewa Youth Groups against the just renewed legitimate pipeline surveillance contract awarded to High-Chief Government Ekpemupolo (Tompolo), is parochial and purely politically engineered and misconstrued.

“We warn those who have constituted themselves against the well-being of the Niger Delta region to desist from sponsoring and misleading their youths against the development and progress of our region and stay clear from our affairs. People should focus on proffering solutions to solving the ravaging insecurity situation that is threatening the unity of our dear country.

“We appeal to President Muhammadu Buhari, to redirect the newly discovered US-Abacha loots to settle the demands of ASUU and resolve the lingering strike once and for all.

“Failure to meet this request, we the youths of this region will be forced to occupy Aso Rock and shut-down the Federal Capital Territory to drive home our demand.

“We salute the mass registration of our youths across the six South-South States in the just concluded voter registration exercise. We encourage all the youths of the region to follow up the process by collecting their permanent Voters’ cards and participate fully in choosing their choice candidates conscientiously.

“We also applaud the timely response of INEC for the introduction of BVAS to uphold the newly signed electoral law by President Buhari”, the group said.