2023: I Will Beg Tinubu, Atiku To Step Down For Peter Obi – Actor Kenneth Okonkwo Vows


According to the actor, the survival of the country is in the hands of every Nigerian, including the terrorists as everyone is looking for a solution. 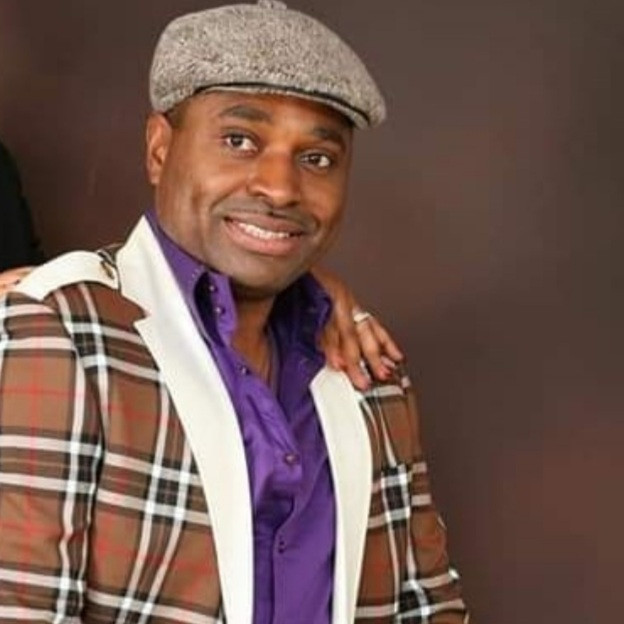 Nigerian lawyer and actor, Kenneth Okonkwo has revealed how he plans to help Labour Party (LP) presidential candidate, Peter Obi become president in 2023.
The actor said he's ready to beg Peoples Democratic Party presidential candidate, Atiku Abubakar and his counterpart in the All Progressives Congress, Bola Tinubu to step down for Obi.
He spoke during an interview on Arise TV on Wednesday, 31st August.
When asked why Obi is pitching his tent with former President, Olusegun Obasanjo who is considered part of the problem facing the country, Kenneth said the elder statement will possibly teach the former Governor of Anambra State some of the things that will not profit Nigeria.
He noted that Obasanjo can no longer contest for the office of the presidency and he is not looking for fame or money but he is part of those seeking the survival of the country.
According to the actor, the survival of the country is in the hands of every Nigerian, including the terrorists as everyone is looking for a solution.
He said Peter Obi is the only way of escape for Nigerians and it is important for everyone to fall in line.
Kenneth added that he would beg the Peoples Democratic Party (PDP) flagbearer, Atiku Abubakar and All Progressives Congress (APC) presidential candidate, Bola Tinubu, to step down for the former Governor of Anambra state if he is opportuned to see them.
Top Stories