The throne became vacant following the death of Oba Lamidi Adeyemi who reigned for 52 years and died on April 22 at the age of 83. 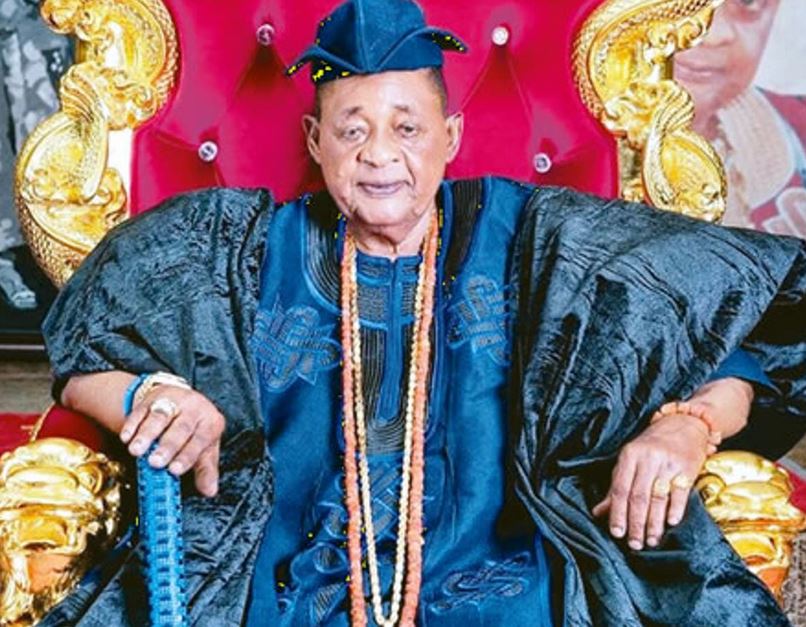 Chief Mukaila Afonja, the Head of Oyo Princes  (Baba Iyaji of Oyo), has submitted 86 names of contestants jostling for the vacant stool of the Alaafin of Oyo.

The list was submitted to the Basorun of Oyo, High Chief Yussuf  Ayoola who doubles as the regent of the town.

Basorun was said to have summoned an emergency meeting of all members of the Oyo Traditional Council ( Oyo Mesi) on the development upon the receipt of the names.

The Director of Media and Publicity to the Alaafin of Oyo, Bode Durojaiye, said this in a statement on Thursday.

The statement read, “In attendance at the meeting was the Chairperson, Atiba Local Government, Alhaja Kafilat.

“At the end of the meeting,  it was resolved that all the contestants should, as a matter of utmost concern, attend a peace meeting on Saturday, 3rd of September, 2022, at the Agbala Ogun Hall, in the  Palace.

“Thereafter, from next week Monday the 4th till Thursday, the 8th of September, 2022, 10 contestants will appear for interview on daily basis.

“There will be a break on Friday, as no interview will take place, to pave the way for the Jumat service.

Recalled that some contestants have been attacking Governor Seyi Makinde for alleged bias in the selection.

They said the government had narrowed the selection to the Agunloye Ruling House alone while they said the contest should be thrown open to all princes of Alaafin Atiba descendants.

The throne became vacant following the death of Oba Lamidi Adeyemi who reigned for 52 years and died on April 22 at the age of 83.