Erik ten Hag’s side head to the game after beating Leicester City 1-0 in their previous game, while Arsenal defeated Aston Villa 2-1. 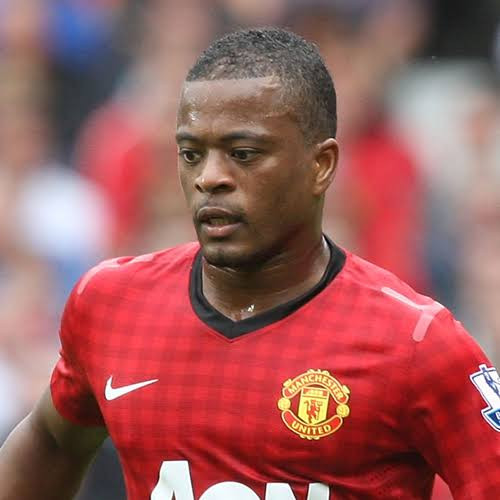 Evra also admitted that Arsenal’s perfect start to the Premier League season is ‘scaring’ him.

Man United will clash with Mikel Arteta’s side at Old Trafford.

Erik ten Hag’s side head to the game after beating Leicester City 1-0 in their previous game, while Arsenal defeated Aston Villa 2-1.

“This game is the beauty of the Premier League and a tough one to predict,” Evra told Betfair.

“I think United will have to play in a similar way like they did against Liverpool, in that survival mode, they may even have to get some luck.

“Arsenal are in great form, they’re winning ugly games and that is what is scaring me. Against Fulham, it was not a good game but they won.

“Let’s be clear, Arsenal fear Man United, there is a massive history between the two. I used to call them “our babies”, but now it is the other way round, and we are looking more like the babies.

“This is going to be a tough one and talking with my heart, I will say United, but anything can happen.”

The kick-off time for Man United vs Arsenal is 4.30 pm.