Mr. Ibrahim Rafsanjani who spoke in Kano at a Journalists’ training on “prioritizing anti-corruption and accountability issues during the upcoming 2023 elections” declared ASUU industrial action as legitimate steps to revamp University education. 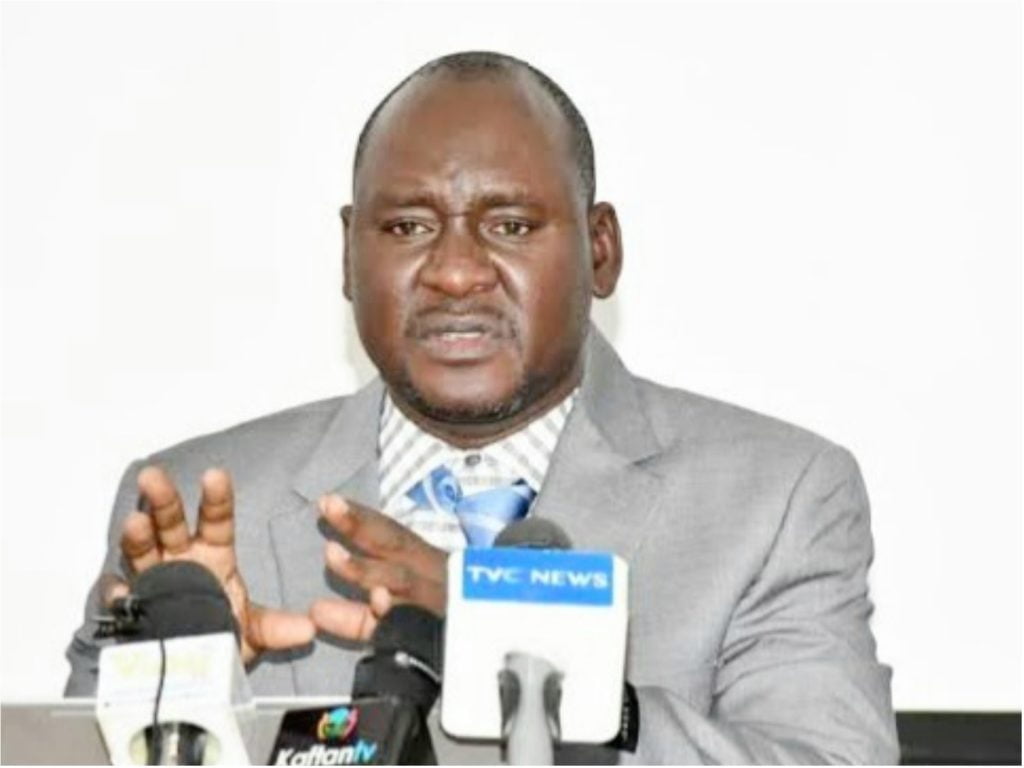 Rafsanjani on Saturday bemoaned handlers of Nigeria’s education system, saying it is baffling that the Ministers of Education Adamu Adamu and that of Labour and Employment, Chris Ngige could still hang on in office despite the closure of the citadels of learning for over 6 months.

Mr. Ibrahim Rafsanjani who spoke in Kano at a Journalists’ training on “prioritizing anti-corruption and accountability issues during the upcoming 2023 elections” declared ASUU industrial action as legitimate steps to revamp University education.

Mr Rafsanjani said, “It is only in Nigeria, Universities are closed for 6 months and people who are in charge of Education are not resigning.”

He explained that “The legitimate demand by ASUU is about quality of Education. You cannot have a University without a laboratory, a university without facilities to carry out research. In the world today, innovations in science and technology are coming from universities, and our own has become stationary. As patriots, you don’t expect the teachers to remain unconcerned.”.

The CISLAC boss lamented that “The last time ASUU enjoyed salary review was in 2009, and from 2009 to date, we all know that prices of things have skyrocketed, and for them to demand salary review it is legitimate because one school dropout who happened to be a legislature or political appointee earns million, while a professor in the University earns N116k.”

The CISLAC boss said “You cajole them, you incite the public against them, but they have families. If the politicians and political appointees are earning much, for goodness sake, while should we look down on our teacher.”

Auwalu Ibrahim Rafsanjani maintained that “The whole essence boils down to bastardization of institutions they benefitted from because none of them went to private schools. Some of them were even given allowances they were collecting free meals but now you have children you can not afford to send them to university because they are pushing people to go to private universities. It’s not everybody that can pay school fees.”

He said, “As of today, private universities are collecting per semester N3m, where will you get that money as a civil servant unless you are a thief”.

He posited, “We must understand the consequences of corruption, it has compromised our security, destroyed our health care system, and also destroyed our education and values system. Corruption has helped to undermine our development, help to undermine everything around us and we are moving as if everything is alright.”