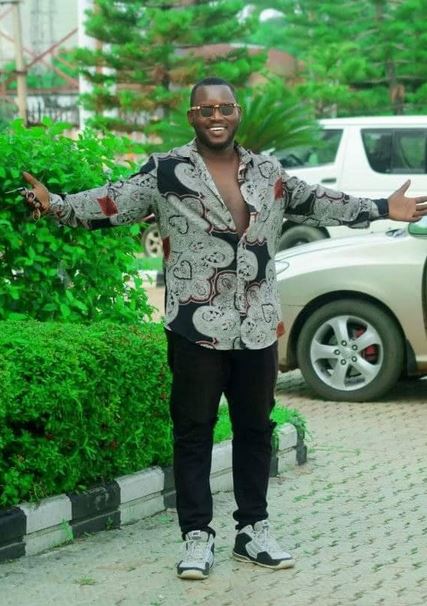 Over three persons have been reportedly killed in a bloody clash between rival cult gangs in Gboko town, Gboko Local Government Area of Benue State.

Several people were reportedly injured during the clash which started on Saturday till Sunday, September 4, 2020.

The situation was later brought under control due to the collaboration of security agencies within the town.

Spokesperson of the command, SP Catherine Anene, who confirmed the incident on Tuesday, said 30 suspects have been arrested in connection with the clash.

“I can not confirm if there is casualty or not but the information I gathered now is that 30 suspects were arrested in connection with the crisis in Gboko and the suspects are on their way to Makurdi,” Anene said.

"Actually, no one can tell the cause of the fight between the rival cult groups. But we learned that there was a misunderstanding between the rival groups which led to the killing of a member of another group,” a source said.

Chairman of Gboko Local Government Area, Mr Issac Mtom in a statement appealed for calm and vigilance in the town assuring that security agencies were on top of the situation.

A statement by his Special Assistant, Media and Publicity, Bright Antyo confirmed the death of three persons in the clash.

The Chairman of Gboko Local Government Council has called on all residents of Gboko to remain calm and vigilant amidst a suspected clash between two rival cult groups.

He reiterated his zero tolerance for any form of violence or activities capable of causing chaos and destabilising the peace and security of Gboko LGA. He called on youths to shun cultism as anyone caught will be made to face the law.

The Chairman assured that security personnel have been briefed to flush out the perpetrators and other dreaded cultists. He urged residents to remain calm, cooperate with security agencies and offer relevant information that will lead to the apprehension of the murderers,” the statement read in parts.

A young man identified as Martins  Bem Akpereshi a.k.a Foxy Bem died on Sunday, September 3, however it cannot be confirmed if he is among the three killed. 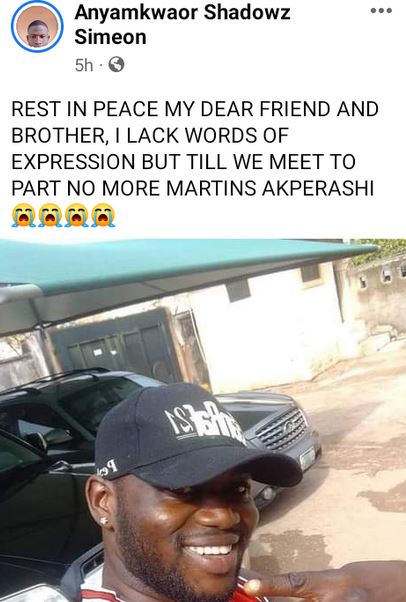