The incident, SaharaReporters gathered, happened on September 4, at Ohaja village in Awgu town. 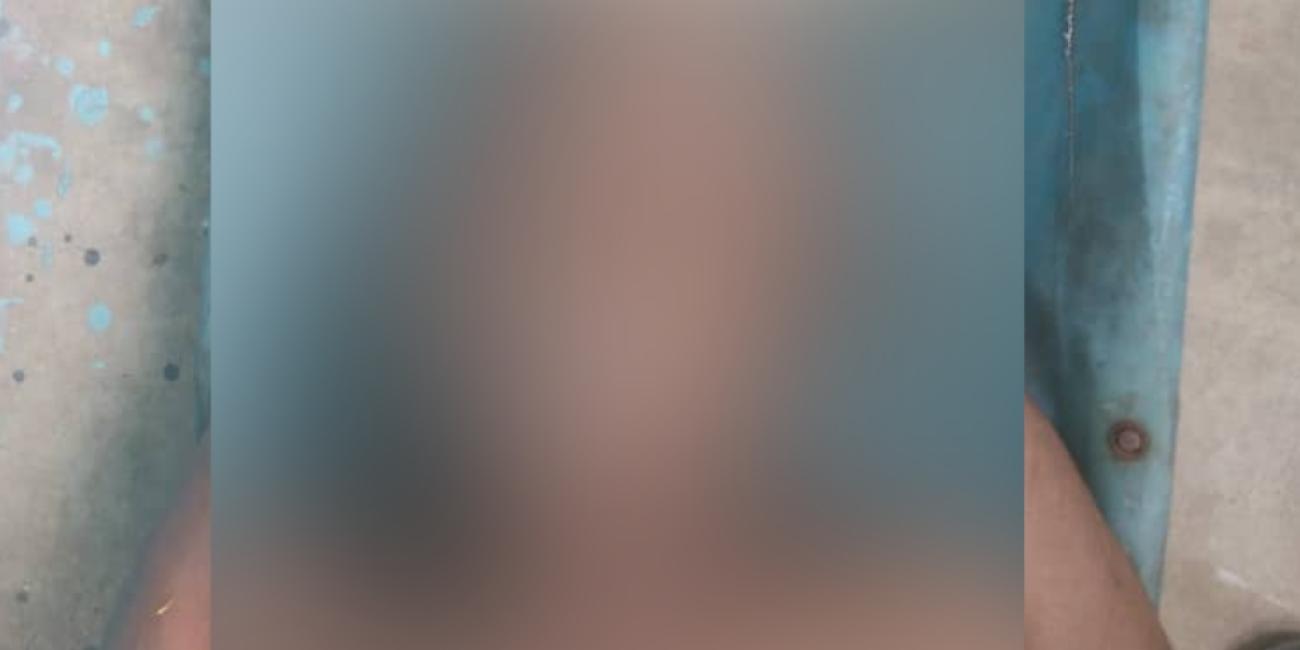 The incident occurred in the Awgu local government area of Enugu State.

The incident, SaharaReporters gathered, happened on September 4, at Ohaja village in Awgu town.

According to sources, the suspect, Uduji on August 20, 2022, beat the brother's wife to a pulp. "She was subsequently rushed to a hospital, where she remained in a coma till September 4, when she died," a source said.

Unfortunately, the source said when the family of the deceased reported the case to the Awgu Division of the Nigeria Police Force, officers at the station demanded N22,500 payment to act on the case.

A notorious ASP Vincent Oke, who is currently being investigated over the sexual assault of a 17-year-old teenager in custody, was accused of saying the money must be paid to open a file on the case.

The source said, "When the father of the deceased, Mr Jarista Okoro reported the case to Awgu police station, he was asked to bring N22,500 before they could incident the case.

"One ASP Oke Vincent told Mr Okoro that the DPO Awgu said he should give the police the said amount of N22,500. When the money was subsequently given to ASP Oke Vincent, he directed that the money be paid to Investigating Police Officer (IPO), one Inspector Chidera."

The source claimed that the police in Awgu have demanded another N20,000 to transfer the case to the state police headquarters in Enugu.

Efforts to get the reaction of the State Police Command were unsuccessful as the Command's spokesman, DSP Daniel Ndukwe could not be reached on the telephone.