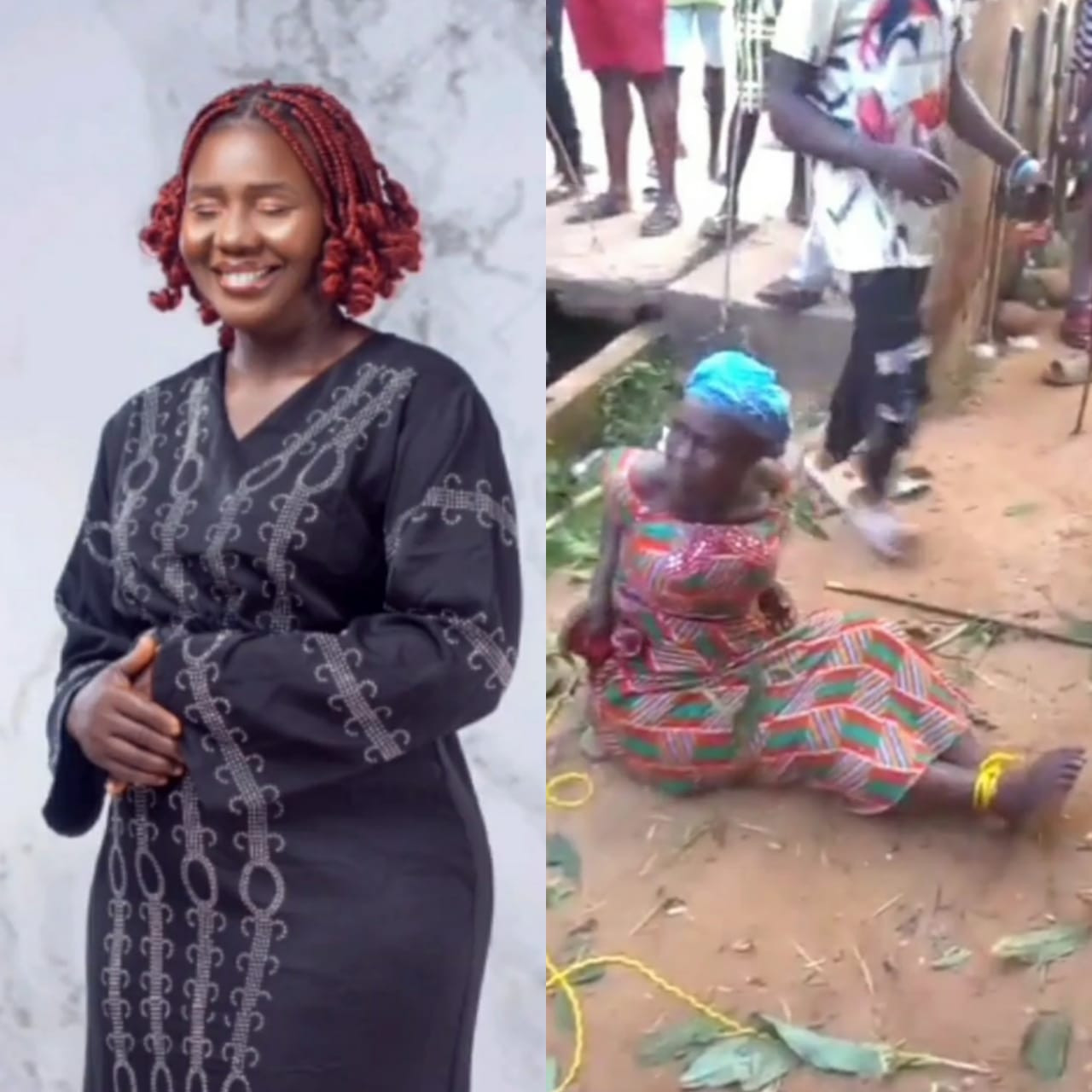 Mrs. Amarachi Okechi, a Nigerian widow, who was brutalized recently, has had a reason to smile again.

The woman, who was tied and flogged over allegations she is a witch, looked so beautiful following a makeover she received after leaving the hospital.

In a video shared online two weeks ago, youths in her community in Umueghu in  Amaegbuato autonomous community Nkpa Bende Local Government, Abia state could be seen flogging her after tying up her hands. According to Harrison who shared the video, Mrs Okechi was assaulted over claims made by her late husband's brother's wife that she is a witch. Read here, here and here.

After her story was made public, Mrs Okechi was admitted in the hospital where she was given medical attention. The wife of the Abia state governor, Mrs Nkechi Ikpeazu  also came to her rescue.

In a new video he shared online, Harrison stated that he has taken Mrs Okechi to his place in Asaba as she cannot return to her home in Abia due to the trauma she experienced. 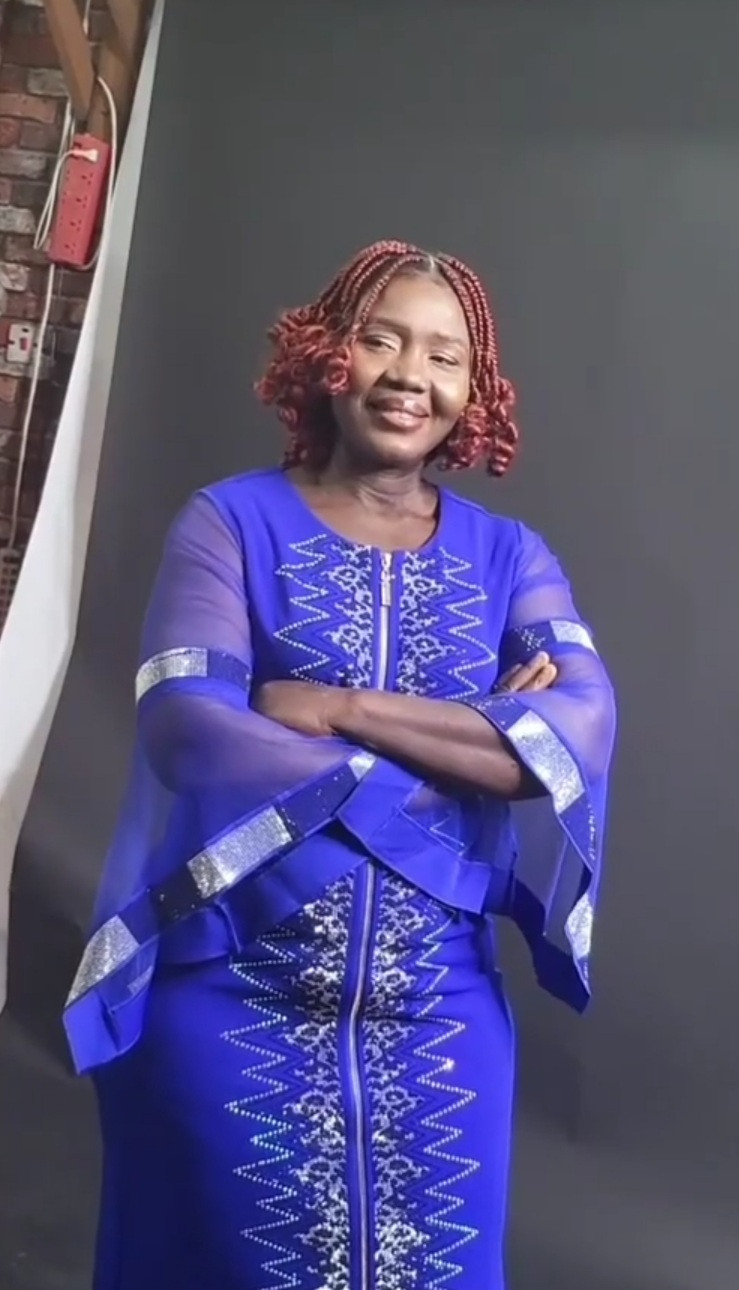 He wrote; ''THE WIDOW THEY CALLED A WITCH, TIED AND BEATEN.

What more can I say than THANK YOU GOD for using this platform for humanity.

After Mrs. Amarachi left the hospital, she couldn't go back to her community because of her abusers and she was also traumatised.

I instructed they bring her to my house in Asaba, Delta State.

She needed to heal from her past and I offered to be her son and took the burden.

I will continue to support and use my platform to protect vulnerable widows and I urge everyone to do the same.''