Now, the tweet is going viral as people are concerned that the man’s prediction for King Charles III will come true too. 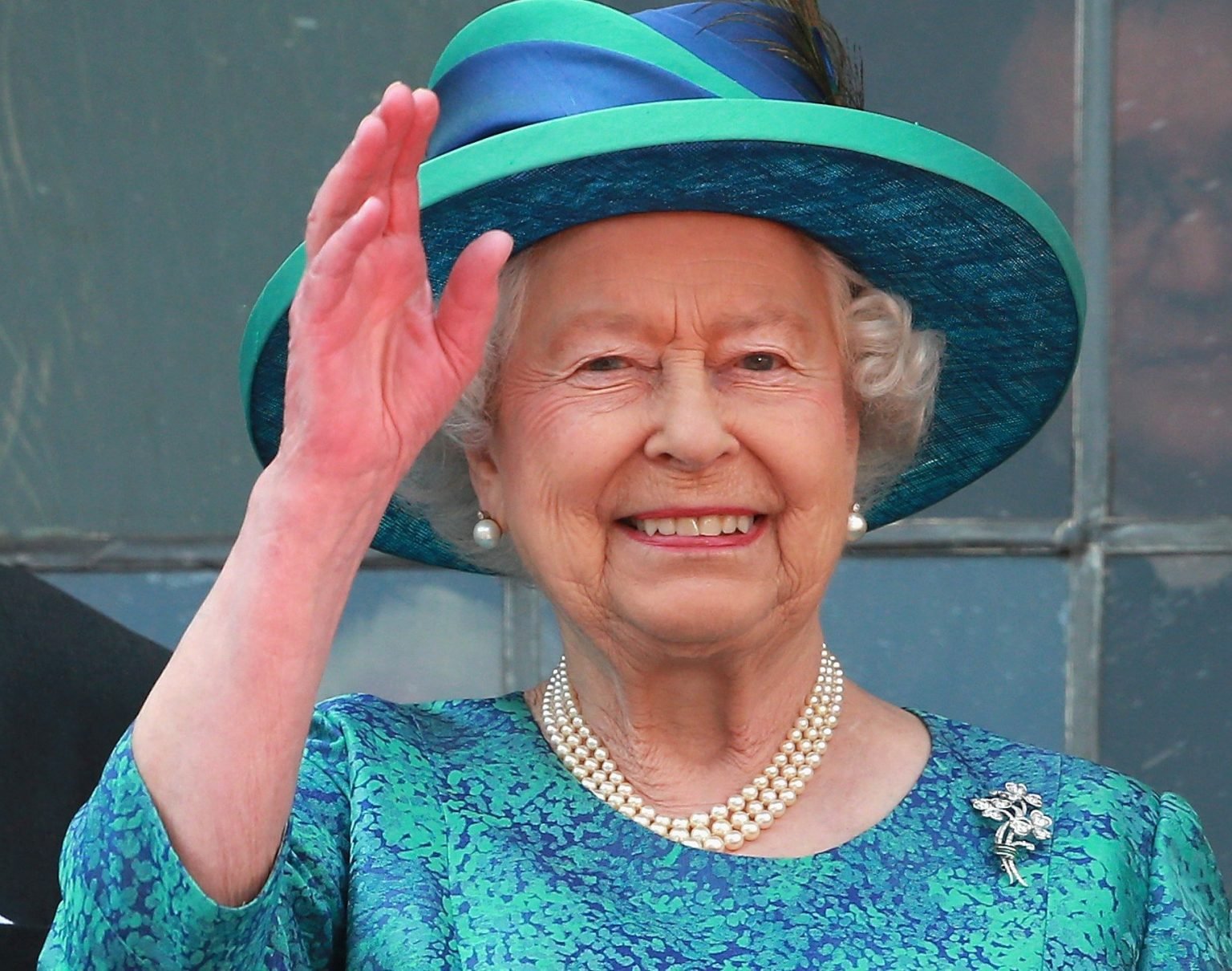 A man who 'correctly' predicted Queen’s death has again revealed when King Charles III will die.
Social media users claim Logan Smith went viral after his previous post about the queen came true.
Smith with the handle, @logan_smith526, initially tweeted back in July that the Queen would die on September 8, 2022.
His tweet didn’t get any attention until the Queen died last Thursday, September 8.
Now, the tweet is going viral as people are concerned that the man’s prediction for King Charles III will come true too.
The man claims the new monarch will die on March 28, 2026.
Smith has since made his Twitter account private after the post started to gain traction.
Screenshots of the post have been shared all over social media platforms, including on TikTok.
One TikTok user, who is named Hailey, shared the tweet and wrote in the caption: “RIP to logan I know the British are coming for him.”
Another TikTok user said: “Hope not for King Charles.”