The filmmaker used assisted su#cide, which in his case was medically and legally validated. 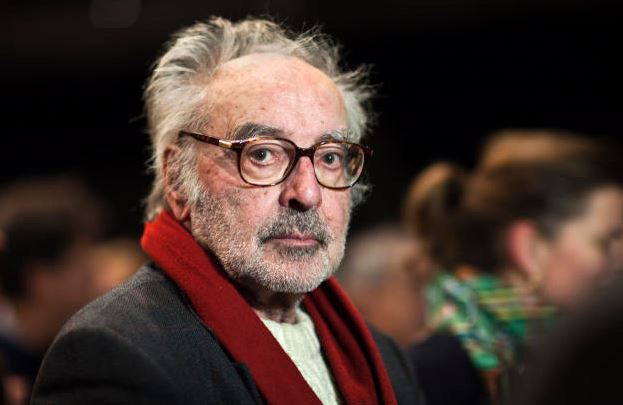 Godard died “peacefully” at his home in Rolle, Switzerland, according to a statement from his family.

They added: "No official [funeral] ceremony will take place. He will be cremated."

Godard suffered from “multiple disabling pathologies,” Jeanneret said, and “he decided in all lucidity to go.”

French President Emmanuel Macron took to his Twitter handle on Tuesday to mourn the film icon. He said Godard "had the vision of a genius".

"He was like an apparition in French cinema. Then he became a master of it." he said

"Jean-Luc Godard, the most iconoclastic of New Wave filmmakers, invented a resolutely modern, intensely free art. We have lost a national treasure, a man who had the vision of a genius."