The move became necessary over the failure of the PDP Presidential Candidate, Abubakar Atiku to solidarize with the students. 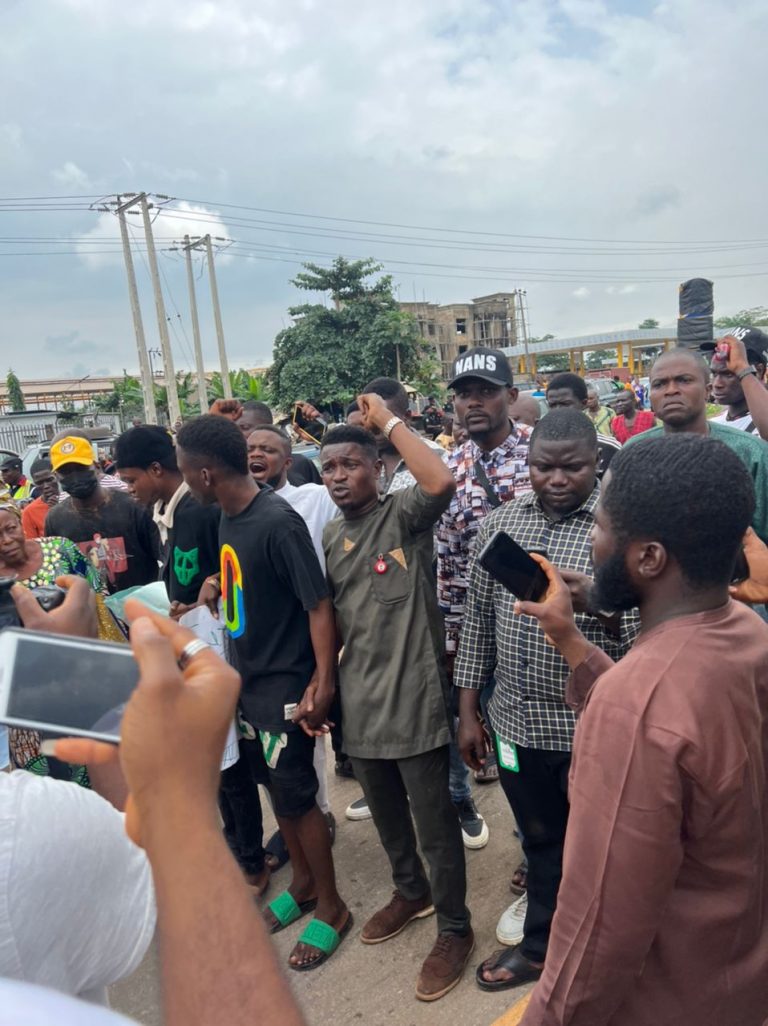 The National Association of Nigerian Students (NANS) has issued a new threat.

The group has threatened a protest at the venue of the South-West Peoples Democratic Party stakeholders’ meeting in Ibadan, Oyo State over the seven-month-old strike by the Academic Staff Union of Universities.

According to a statement signed by NANS Vice President, External Affairs, Akinteye Babatunde and Public Relations Officer, Giwa Yisa Temitope, the move became necessary over the failure of the PDP Presidential Candidate, Abubakar Atiku to solidarise with the students.

The statement read, “Our attention has just been drawn to the fact that there would be a stakeholders' meeting of the South West Peoples' Democratic Party today in Ibadan in preparation for the 2023 General elections.

“It is of significant note that since the commencement of this industrial action by the national leadership of Academic Staff Union of Universities (ASUU), the Presidential candidate of the Party has not find it worthy to in anyway solidarise with the Nigerian students and lecturers despite the fact that this strike action is taking its toll on both students and lecturers. Of importance is even the fact that we have not seen or read his blueprint on the educational sector as a Presidential candidate.

“This sends a very bad signal to the generality of Nigerian students that the ruling elites do not have our interest at heart and that there is no difference between the PDP and the APC.

“It is based on the foregoing that we declare that the Ibadan protest scheduled to hold at Iwo Road shall be moved down to the venue of the PDP's gathering from wherever our convergence point is.

“Enough of playing politics with the future of Nigerian students. And, once again, we pass a vote of no confidence on the Ministers of Education and Labour, Mallam Adamu Adamu and Chris Ngige respectively.”