The development followed hours of a torrential downpour on Wednesday, accompanied by flooding. 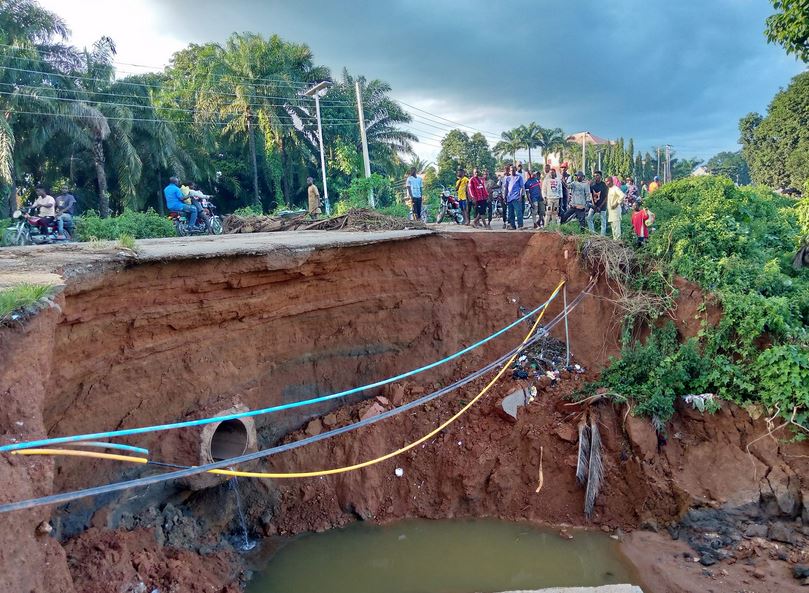 Part of a bridge in Akwanga town, which connects Nasarawa State to Plateau and other states in the northern and southern parts of the country has been washed off by flood.

The development followed hours of a torrential downpour on Wednesday, accompanied by flooding.

Many travelers were left stranded for hours in traffic.

The collapsed bridge near Jinjin Hotel in the heart of Akwanga town is also used by motorists coming from Kaduna, Plateau, Bauchi, Gombe and others, who are heading to Abuja.

The district head of Akwanga metropolis, Sir Anthony Yamusa, said the development will cause a lot of hardship to motorists and travelers.

He appealed to the Nasarawa state government and the Federal Roads Maintenance Agency (FERMA) to put in place temporary measures to ease the free flow of traffic, while also mobilising towards reconstructing the bridge.

"It is unfortunate that the bridge that connected the southern and northern parts of the country was partly washed away. This will not only affect peoples lives, but economic and commercial activities.

"It is in view of this that I want to appeal to the governor of Nasarawa State to collaborate with the federal government in order to reconstruct this bridge," 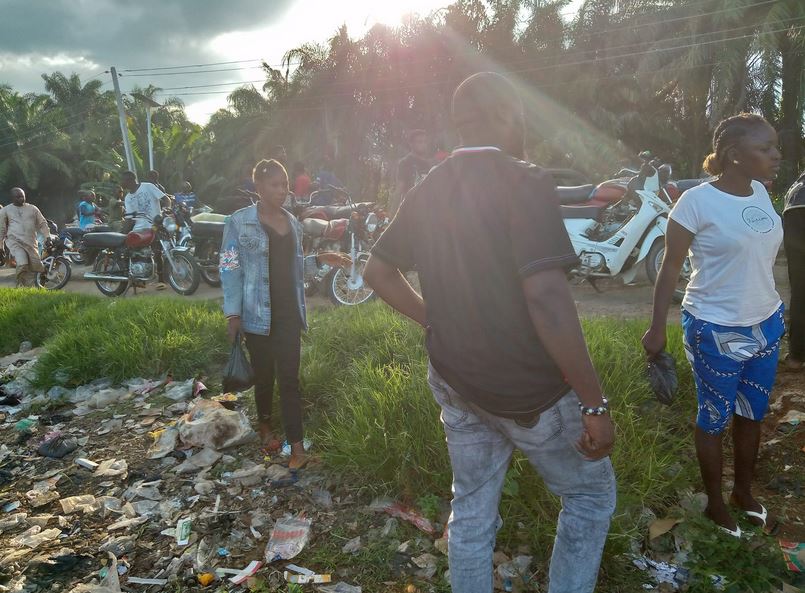 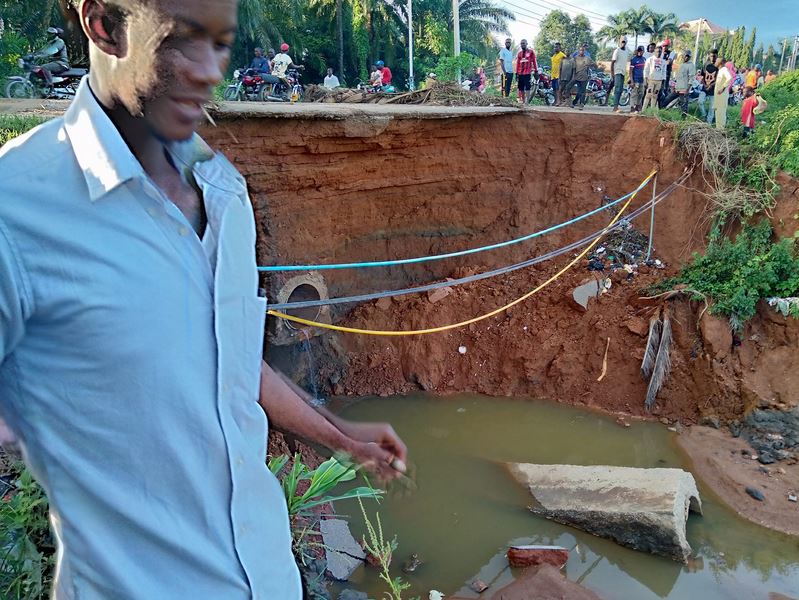 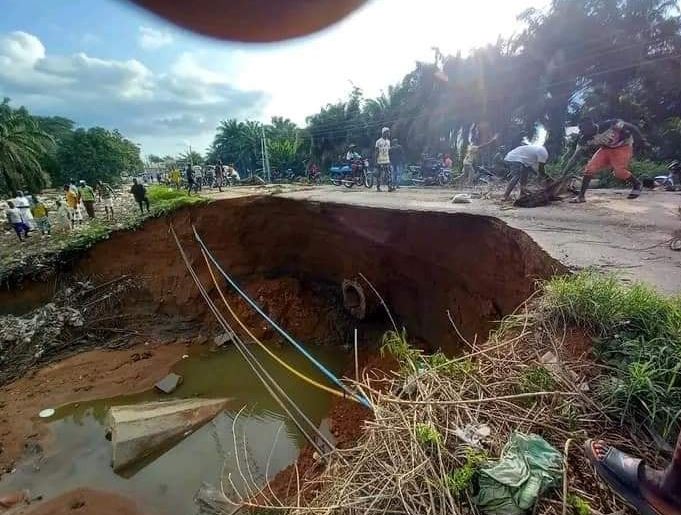 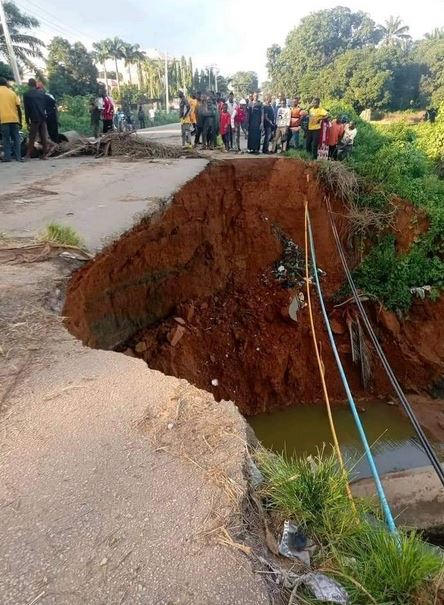