Recall the trio were evicted last week but a new twist added to the reality TV show, made them Biggie’s guests. 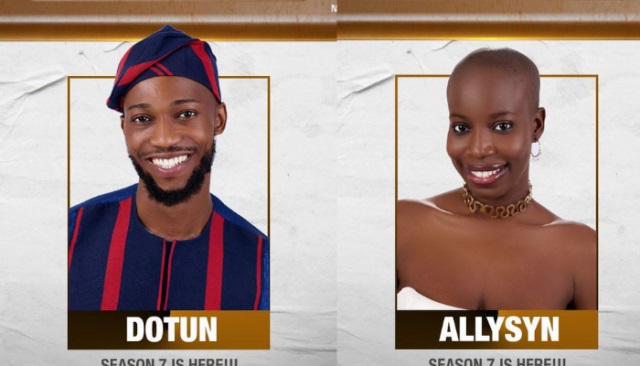 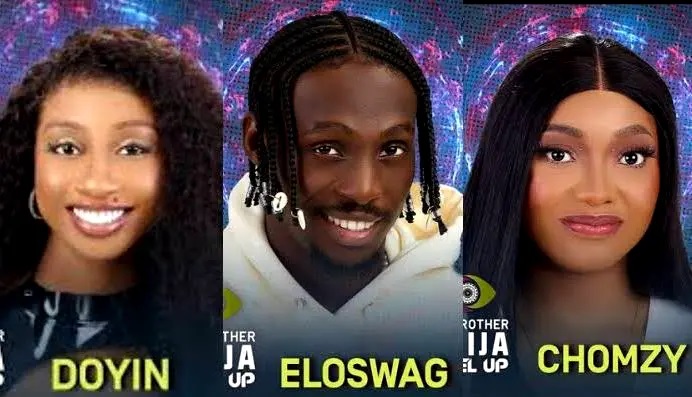 Recall that the house guests – Doyin, Chomzy, and Eloswag – were evicted last week, but in a surprising twist, Big Brother kept them in a new house, known as the Level 3 house.
They, however, joined the main house later on in the week and took part on tasks and diary sessions.
With the latest evictions, only 9 real housemates are on the show.
Rachel and Chizzy are Big Brother’s agents, otherwise known as Riders.
Top Stories