The batteries were discovered after an X-ray identified foreign objects in her body. 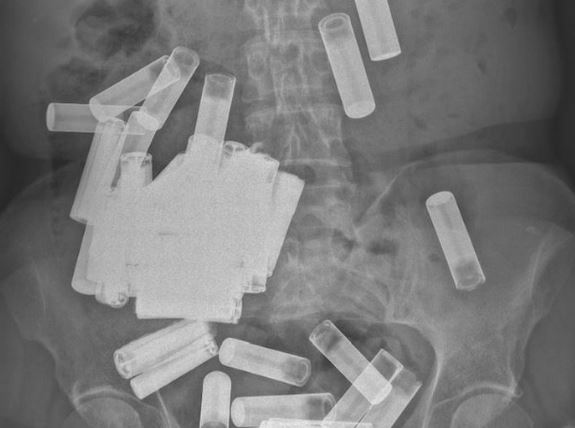 Surgeons were shocked to find dozens of batteries in the bum and stomach of a woman who visited a hospital.

Medical staff at St. Vincent’s University Hospital in Dublin revealed that the 66-year-old patient had a total of 55 batteries in her body.

The batteries were discovered after an X-ray identified foreign objects in her body.

Since they were not obstructing her gastrointestinal tract, doctors hoped she would pass them naturally, reports Live Science.

According to the report in the Irish Medical Journal, the woman managed to deposit five AA’s in the first week, but the rest were stuck.

When she started to experience stomach cramps, doctors realised her distended stomach was hanging above the pubic bone due to the weight of the batteries.

Surgeons took action and removed 46 of the remaining batteries - leaving four still trapped in her colon. 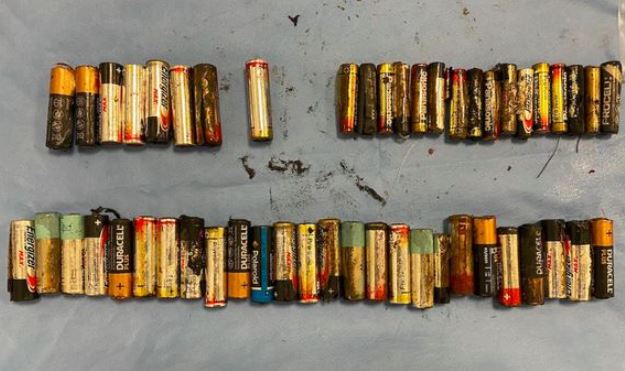 The Huffington Post reported that doctors "milked" them into her rectum to remove them from her an#s.

This brought the total amount of batteries she ingested to 55 AA and AAA batteries.