CNCM also called for the immediate arrest and prosecution of Mahdi, saying that its content was divisive. 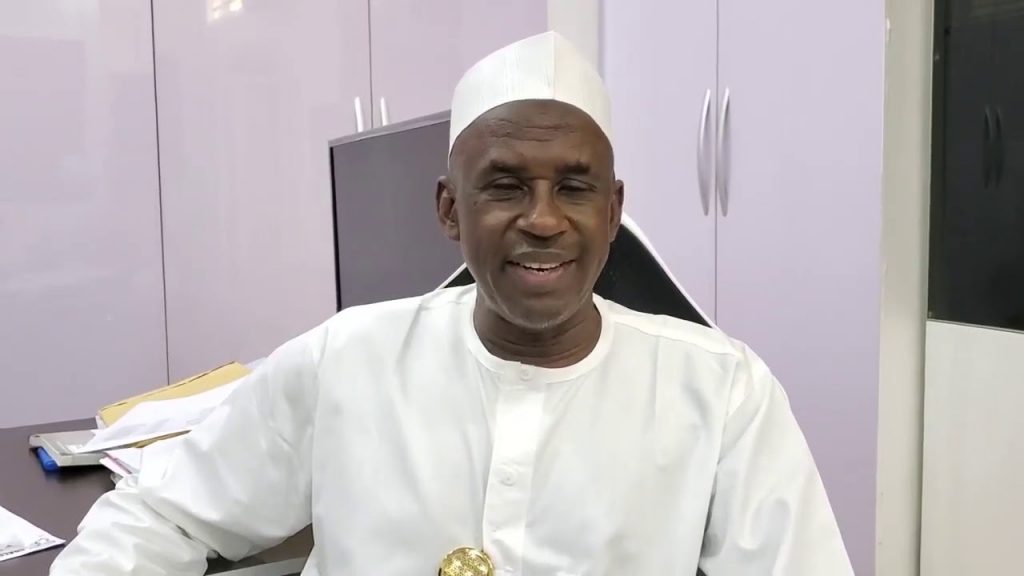 The Conference Of Northern Christians And Minority, CNCM, has called on the police to immediately arrest Kaduna-based human rights activist, Shehu Mahdi over an inciting video he made.
Christians in the North said the video is divisive and capable of causing disunity in the region.
In a statement by its National President, Dr Bitrus Yakubu, the Christian group condemned in strong terms the attempt by Mahdi to cause a religious crisis in the country.
The group stated that Peter Obi was the choice of millions of Northerners, adding that nothing could sway them from voting for him.
Part of the statement read: “It does appear, from the disgraceful outing, that Mahdi has chosen to remain slaves to the past, as the viral video regrettably suggests.
“Northern Christians, having been treated as outcasts for such a long period, have chosen to break away from decades of unfulfilled agitation for integration.
“We wish to conclude by informing Shehu Mahdi and his sponsors, that not even ten million sentimental people like him can sway Northern Christians from voting for Peter Obi.
”Again, for us as Northern Christians and minorities, Mahdi’s statement cannot make us alter our resolve, because we have suffered hatred, pain, agony, and marginalisation from people of his likes, and we have, therefore, taken a position to vote for H.E Peter Obi of the Labour Party in the forthcoming election”.
While also maintaining that Mahdi’s action breached the UN charter on peace and harmony, the group also called on the international community to declare him a person of interest.
“It is our view, that his action and tendency are at variance with the United Nations’ charter on human and people’s rights.
“We, therefore, call on the international community to, without further ado, declare Mahdi a person of interest,” it added.
Top Stories