The decomposing body of the victim was found when the accused’s brother was looking for stolen items. 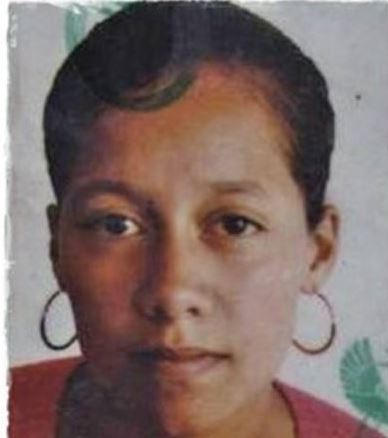 The decomposing corpse of a South African woman has been found under the bed of her neighbour who helped in searching for her.

33-year-old Annelise van Rooyen, had been missing since April 24, 2022 in Cape Town and was found on September 19.

The suspect, Jaun-Paul van der Westhuizen, 32, allegedly misled the family by saying he saw her in different places.

The decomposing body of the victim was found when the accused’s brother was looking for stolen items.

For about five months the man allegedly attributed the sickening stench that his family and friends complained about to dead rats that he was struggling to find.

They all appeared on a murder charge in the Wynberg Magistrate’s Court on Thursday, September 22, 2022.

The State has indicated that they are opposing bail for all accused. The victim’s mom, Marlene, 53, says:

“This man has been coming to home, I treated him like a son. He helped us with the search and he would come and tell me that he saw Annie in Wynberg and other places and all along he knew what he did.''

The heartbroken mom says her daughter was last seen walking to a nearby shop.

“We had been everywhere looking for her and then on Monday when Jaun-Paul’s brother was looking for stolen items in his bungalow he found the body and called people,” she explains.

"We knew it was her because of the top she wore the last time I saw her. I picked her clothes that morning. She was not wearing the tights and shoes she had on."

Marlene also tells the Daily Voice that her daughter was mentally challenged.

"She had a mind of a child, if you complimented her top, she would have taken it off. Jaun-Paul took advantage of that and took her away from her 16-year-old son.''

Police spokesperson Wesley Twigg had confirmed that cops are investigating a murder case.