The former governor said their discussion was centred on national interest matters. 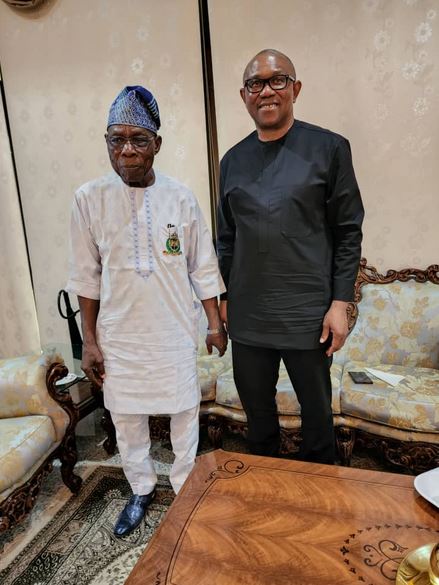 The former Governor of Anambra State made this known on his Twitter page.

Obi said their discussion was centred on national interest matters.

”As usual, the exchanges were forthright and animated.”

Meanwhile, Peter Obi’s supporters, popularly known as Obidients, shut down some major roads in the Central Area, including the Federal Secretariat in Abuja.

The walk by the citizens, in their thousands, caused gridlock at some locations in the nation’s capital.