The development was confirmed by the spokesman of the state command, Adewale Osifeso on Wednesday. 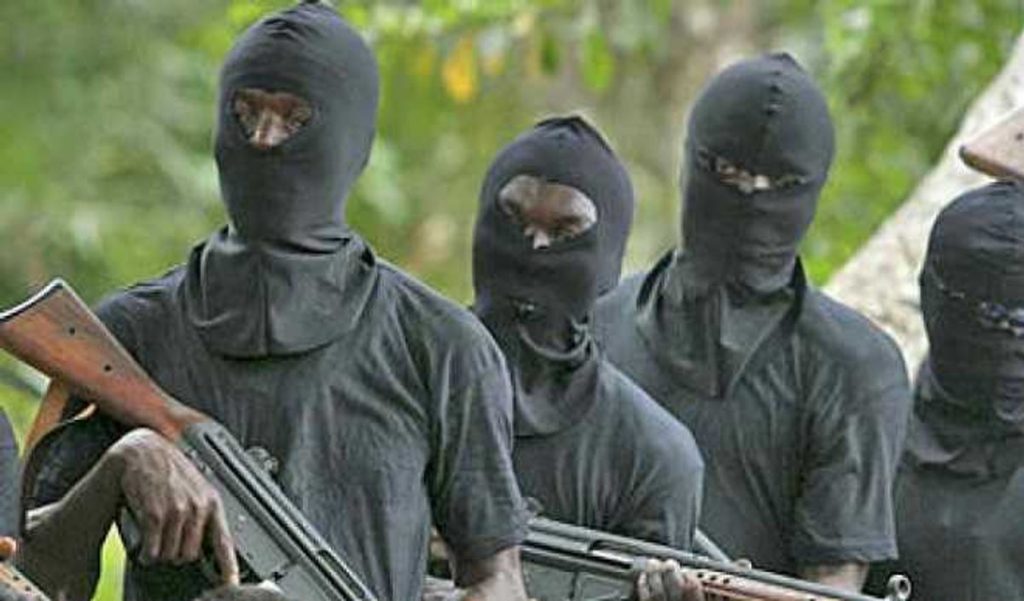 Gunmen have attacked the Igangan Police State in Ibarapa North Local Government Area of Oyo State on Tuesday night killing two.
Vanguard reported that a Divisional Crime Officer (DCO) and a suspect in detention were killed in the attack by unknown gunmen.
A senior officer who spoke with Vanguard on the development revealed that Divisional Police Officer (DPO), an Inspector and some suspects are on a danger list due to the gun injury they sustained during the attack.
The development was confirmed by the spokesman of the state command, Adewale Osifeso on Wednesday.
Osifeso, speaking on the attack, said, “The Commissioner of Police, CP, is on his way to the place. We are already in Oke Ogun as we speak. I will get back to you when we get there.”
Suspected kidnappers have killed the eldest son of the lawmaker representing the Dass constituency in the Bauchi State House of Assembly, Bala Ali.
The development was disclosed by the member of the house representing Burra Constituency, Ado Wakili, during the House’s sitting on Tuesday.
The Deputy Speaker of the House, Danlami Ahmed Kawule presided over the Tuesday plenary.
Wakili while expressing his condolences to his colleague over the murder of his son, described the incident as tragic.
Top Stories