Officials said that the massive package will be announced in the coming days. 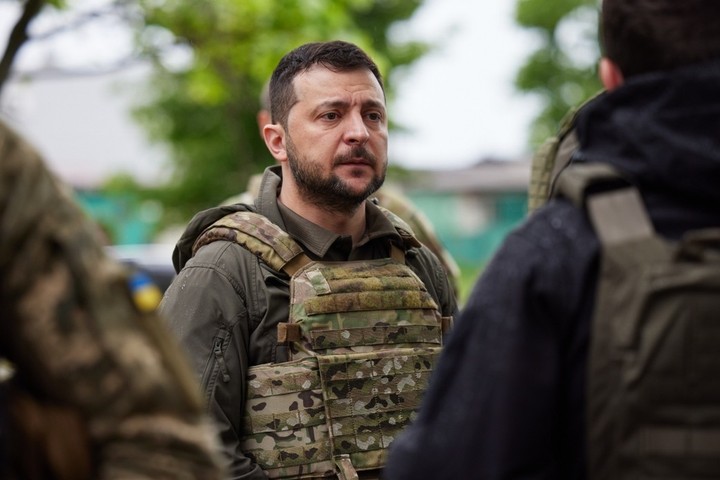 The U.S has announced plans to give another round of aid to Ukraine.
The $1.1 billion arms package will assist Ukraine in the war with Russia.
According to MailOnline, the package will be the latest installment in weaponry for Ukraine as it fights Russian forces in eastern Ukraine, according to government officials.  The officials said that the package will be announced in the coming days.
This comes after Moscow claimed on Tuesday that residents of occupied territories voted to be annexed and join Russia, the referendums which the US govt has described as a 'sham' after residents were marched to the ballot box at gunpoint.
Officials said that the massive package will be announced in the coming days.
The aid comes from funds from the Ukraine Security Assistance Initiative (USAI), which was appropriated by Congress to allow the Biden administration to procure weapons directly from the industry rather than from existing U.S. weapons stockpiles.
In addition, Democrats in Congress are preparing to provide more than $12 billion in emergency assistance to Ukraine in the proposed the Fiscal Year 2023 appropriations act.
The White House signaled its support for the additional assistance in a statement from the Office of Management and Budget (OMB) on Tuesday evening.
'The people of Ukraine have inspired the world, and the Administration remains committed to supporting the Ukrainian people as they continue to stand resolute and display extraordinary courage in the face of Russia's full-scale invasion,' the statement reads.
The more immediate aid package will include HIMARS launcher systems, accompanying munitions, various types of counter-drone systems, and radar systems, along with spares, training, and technical support, a source briefed on the plan said.
The United States is watching warily as pro-Russian forces conduct referendums in occupied areas of Ukraine, with the outcome expected to be announced soon.
Washington is preparing a new round of sanctions against Russia should Moscow annex these areas after the referendum results are announced.
Top Stories