In Donetsk, the authorities said the victory was near total with 99.23 percent in favour of annexation. 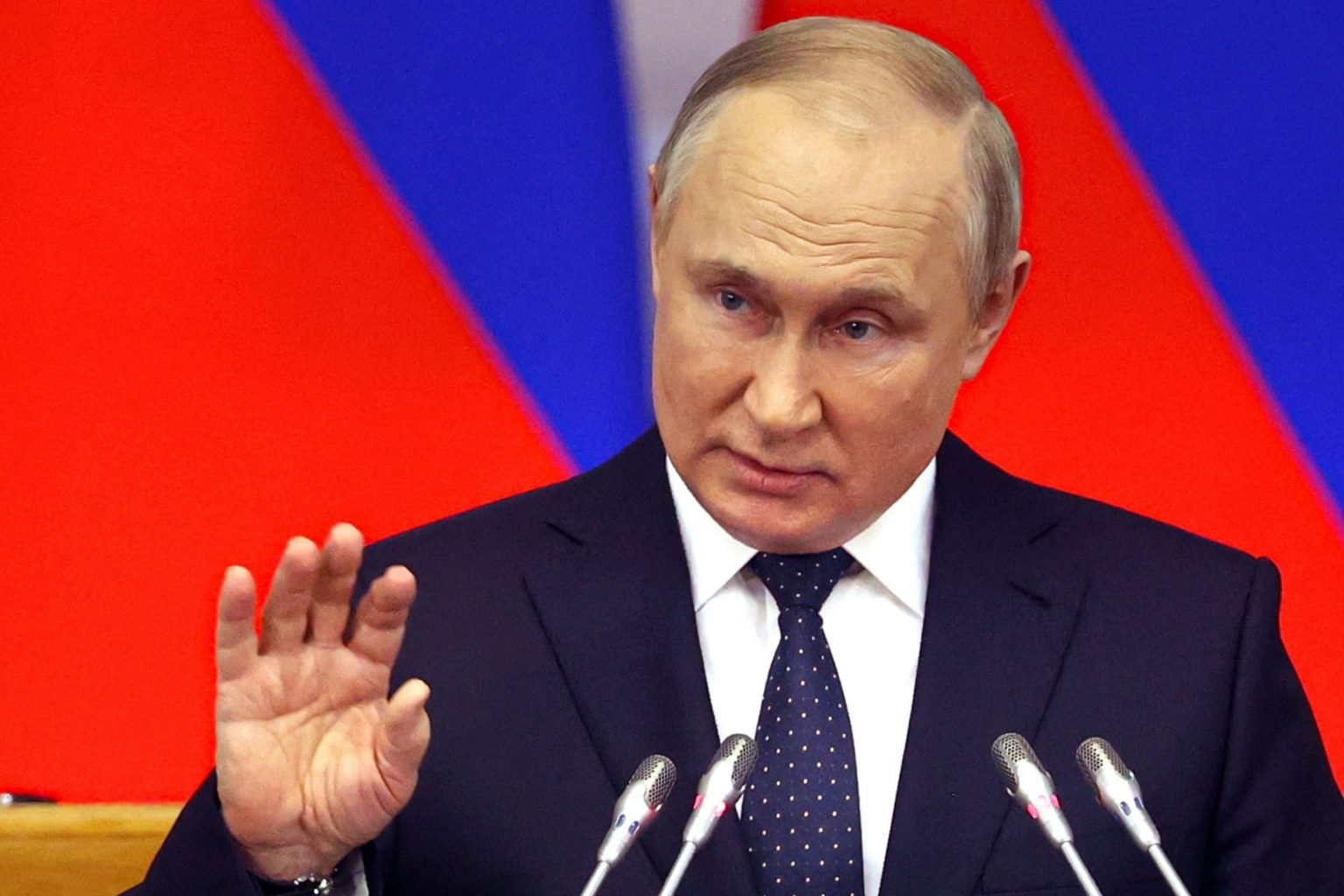 Four regions belonging to Ukraine is about to be annexed by Russia.
This followed results of controversial referendums in the regions.
The voting to determine whether the regions want to become part of Russia faces serious condemnations from countries.
In Zaporizhzhia, the officials announced that 93.11 percent of voters backed the move to join Russia.
In Kherson, the authorities said over 87.05 percent of electors declared their support through the ballots.
In Lugansk, the officials claimed that more than 98.42 percent voted in favor of the incorporation.
In Donetsk, the authorities said the victory was near total with 99.23 percent in favour of annexation.
President Vladimir Putin has given an indication the Kremlin was prepared to assume full control of the regions.
“Saving people in the territories where this referendum is taking place…is the focus of the attention of our entire society and of the entire country”, he asserted.
President Recep Erdogan of Turkey is to discuss the development with Putin after Ukraine sought his intervention.
Erdogan disclosed that President Volodymyr Zelensky demanded Turkey’s support for the affected regions and to “convince Putin.”
“I wish they wouldn’t hold referendums and that we could instead solve the problem diplomaticall”, he said.
Turkey, a member of the NATO defence alliance, has good relations with the two countries at war since the late February invasion.
Top Stories