Sowore said he was not against the peace accord noting that he would sign it to show the people that he subscribed to peace. 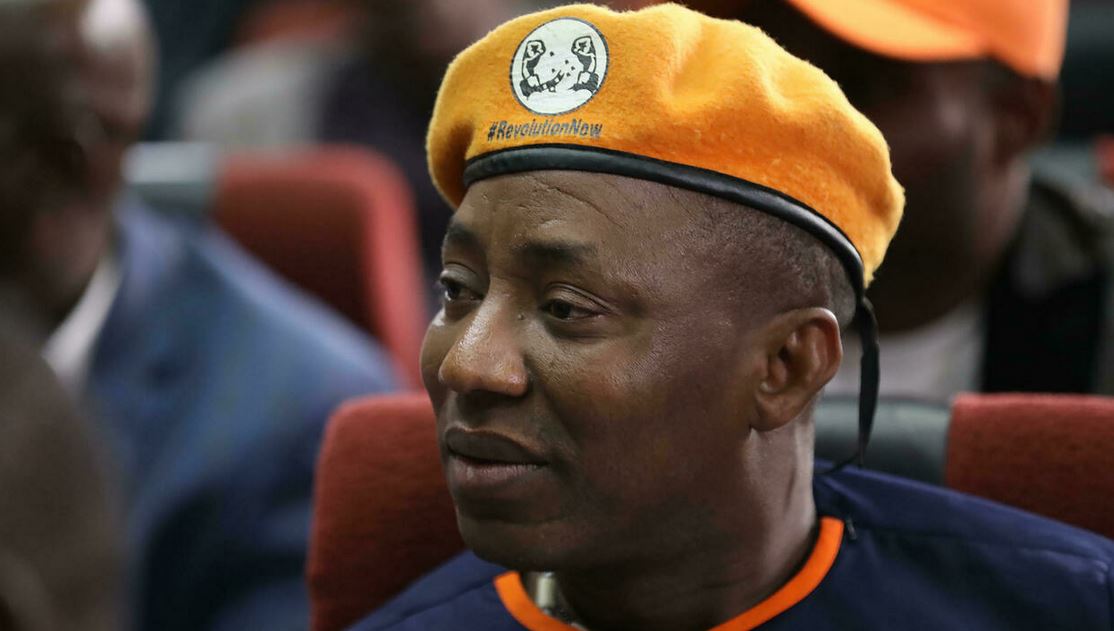 Omoyele Sowore, the African Action Congress presidential candidate, has said that the idea of signing a peace accord ahead of the 2023 presidential election signifies that Nigeria is at war.

Sowore said he was not against the peace accord noting that he would sign it to show the people that he subscribed to peace.

The AAC standard bearer said this in an interview on Arise TV ‘Morning Show’, aired on Thursday.

The PUNCH reported that a former Head of State and Chairman, National Peace Committee, Abdulsalami Abubakar, had stated that politicians contesting the 2023 general election had to sign a peace pact.

Abdulsalami made this known on last Thursday, September 22, in Minna, Niger State, after a meeting with the committee members. He stated that during electioneering campaigns, politicians and their supporters created incitements which could endanger the country’s peace.

He said, “The pattern of public communication among political actors, their publicity agents, spokespersons, and media consultants has amplified the potential for personal attacks, insults, and incitement.”

Adding that the attacks by politicians and their supporters on their opponents, “has relegated to the background, the civility and decency in public discourse and debate. It has shifted focus away from issue-based campaigns, to consolidating identity politics and the politics of thuggery.”

The signing of peace took place at the International Conference Centre, Abuja on Thursday, September 29.

Reacting to the peace pact, Sowore said, “I don’t know why we’re signing this peace accord when we are not at war. This signifies that Nigeria is at war. Elections are a war in this country,” he said.

“For the sake of symbolism of this, I will show up there, and sign whatever they want so that the people can understand that I subscribe to peace during the election and after the election,” he added.