In a video, the young man is seen sitting on the ground while the policeman shaves his hair with a pair of scissors. 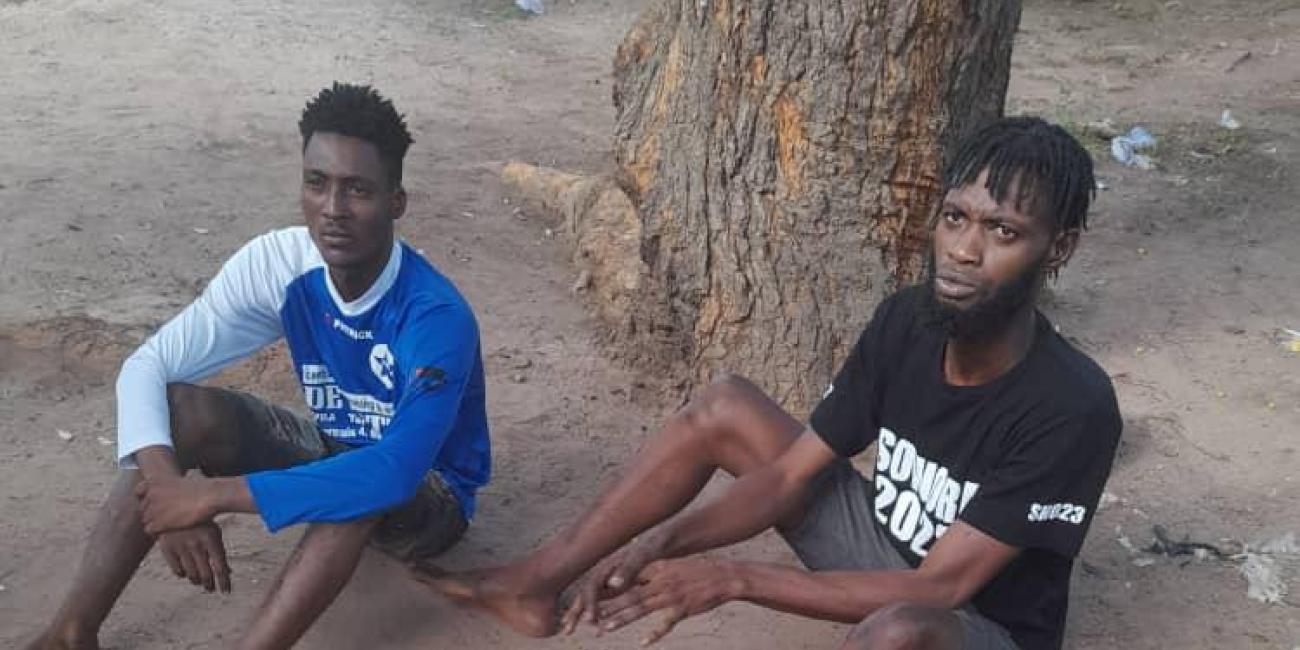 A Nigerian police officer who is yet to be identified, has been spotted harassing a young man.

The police officer in Nasarawa forcibly shaved off the hair of a young man in the state for allegedly being a cult member.

In a video seen by SaharaReporters, the young man is seen sitting on the ground while the policeman shaves his hair with a pair of scissors.

Although SaharaReporters cannot independently verify the police station where the video was shot and time, it was gathered that the young man and others were accused of being cult members because of their looks.

The officer was heard in the video threatening to shave off the hair of others as well.

“I no have time now, I go come back tomorrow con barb una own (I don’t have time now; I will return tomorrow to cut yours),” he said.

Similarly, in November 2020, a video of a soldier beating a woman in Ibadan for 'indecent' dressing went viral.

The soldier also the hair of some passersby after allegedly harassing and extorting them.

The incident occurred in Beere community of Ibadan, Oyo state.

The action is similar to that of Hisbah Police in Kano known for shaving the hair of youths in the state for being ‘unIslamic'.