In attendance at the Sunday meeting were Governors Wike, Seyi Makinde Samuel Ortom, Okezie Ikpeazu and the host, Ifeanyi Ugwuanyi of Enugu State. 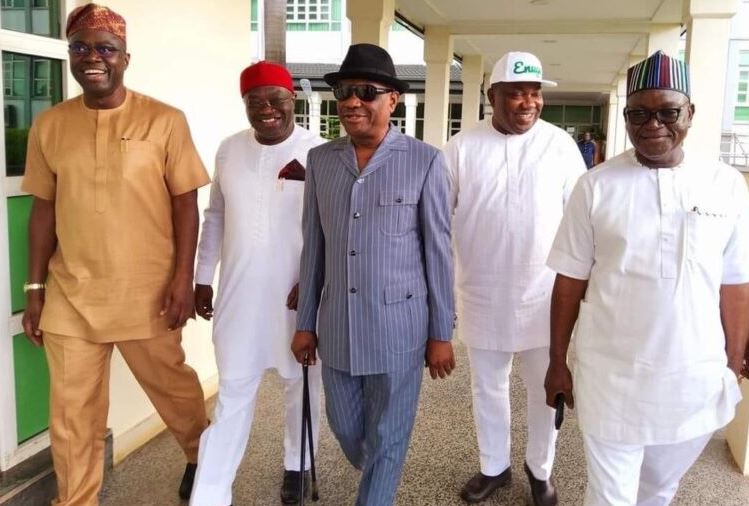 Some governors elected under the Peoples Democratic Party held a meeting on Sunday, October 2, in Enugu to decide their next move following the crisis rocking the party.

The governors who are demanding the removal of the National chairman of the party, Iyiorcha Ayu, met days after the presidential candidate of the party, Atiku Abubakar, met with the Governor of Rivers State, Nyesom Wike, in his private residence in Abuja, on Thursday 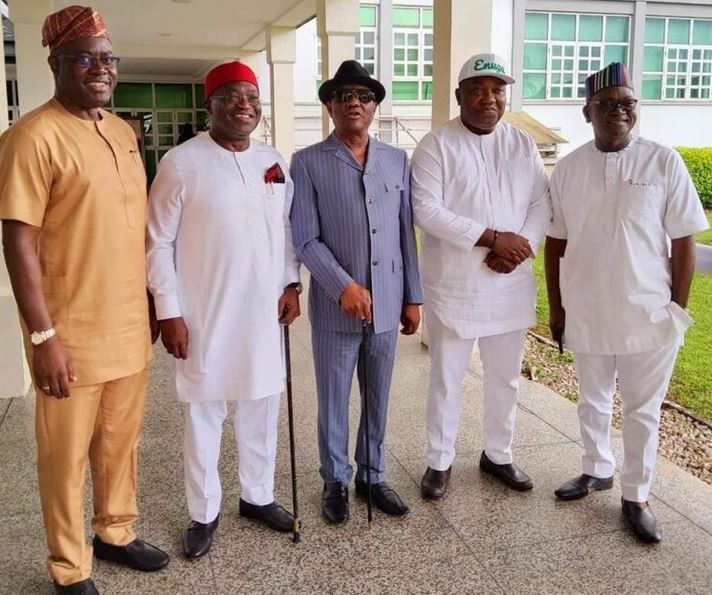 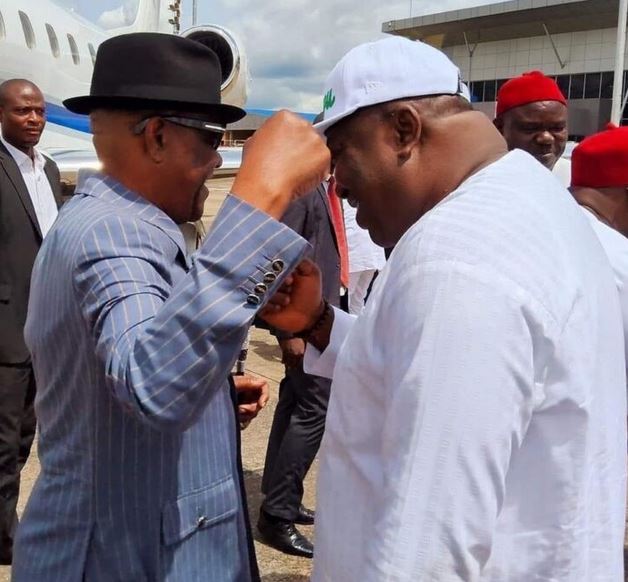