The police further revealed that Nofisat's dead body was discovered in a shallow grave on the hospital premises. 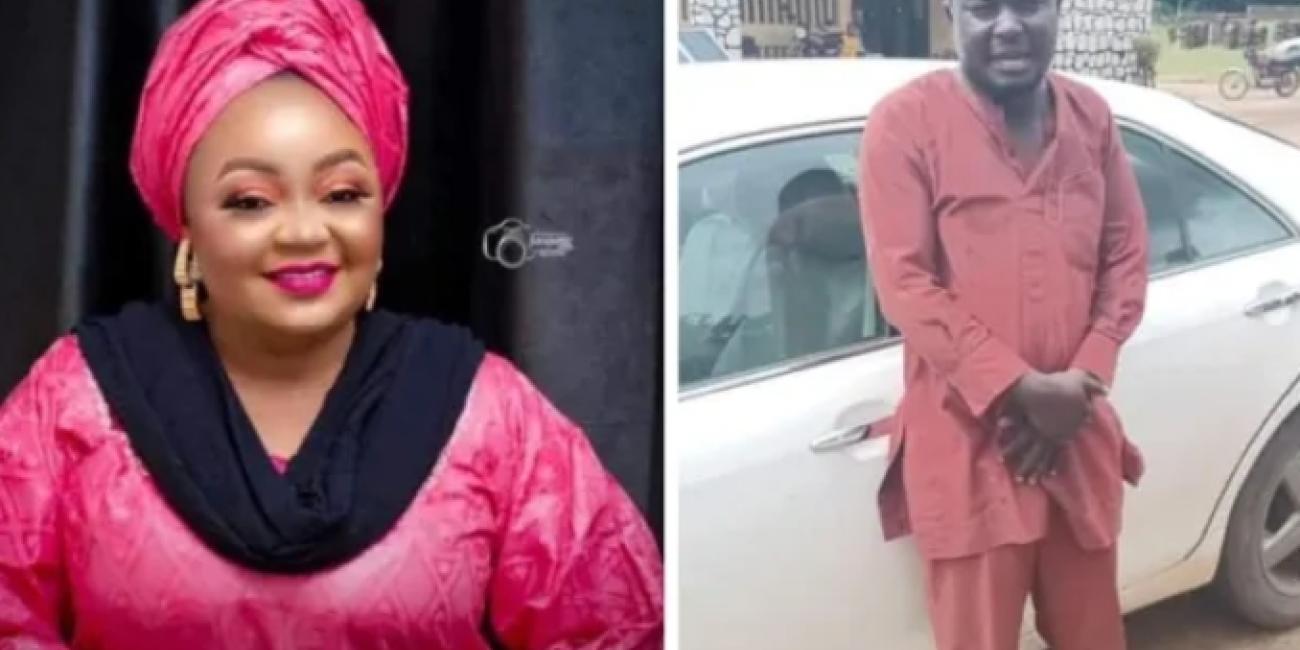 The Nigerian woman, Nofisat Halidu, who was murdered by Dr Adio Adeyemi Adebowale, the Chief Medical Director at Kaiama General Hospital, Kwara State, Nigeria, had been missing for a long time before she was found dead.

In fact, she had been declared missing since November 2021.

SaharaReporters had reported that the police in Kwara found the corpse of the woman buried in the office of the Chief Medical Director of Kaiama General Hospital, Dr Abbas Adeyemi.

The police further revealed that Nofisat's dead body was discovered in a shallow grave on the hospital premises.

Meanwhile, according to a Facebook user, Rahmheart Idris Rahmat, who claimed to be a friend of the deceased said her whereabouts had been unknown to her relations since November 11, 2021.

She wrote, “Subhanallah. This life is full of wickedness. So so sad so disheartening. Dr Abbas adio an orthopedic doctor from kaima ..is a murderer and also an ritualist. The above mentioned medical doctor, an indigene of OFFA is responsible for her demise and some other killing, kidnapping among others…in Kaima.

"This my friend halidu nafisat from kaima got missing since last year 11th of November and her dead body was found at this doctor Abbas lodge yesterday after killing one innocent man that’s a taxi driver at Benin city..Kai I pray justice should be done for those innocent souls. May your gentle soul rest in peace.”

The medical doctor was also accused of killing a cab driver Emmanuel Yobo Agbovinuere in Benin City, Edo state and disposing of his body along the Benin-Lagos highway before fleeing with the victim's car.

The investigation also revealed the body of another woman identified as Ifeoluwa, said to be the doctor’s girlfriend. She was buried in a shallow grave in the suspect’s office.

Her remains were found on Friday, September 30, 2022, almost a year after she went missing.