Ikeji Bright, traditional ruler of the community, spoke to TheCable on Sunday during an on-the-spot assessment by the National Emergency Management Agency (NEMA). 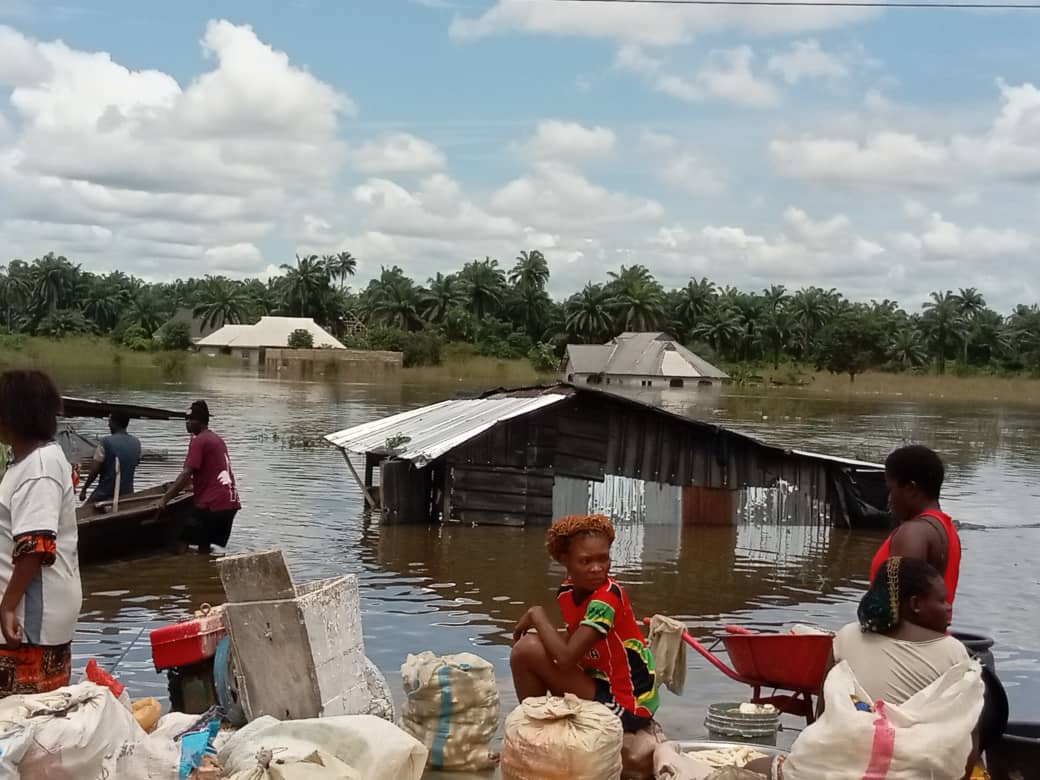 The many residents of Abacheke community in Ohaji/Egbema LGA of Imo state, who are affected by flood, have cried out.

They have appealed to the federal government to come to their aid following a flooding incident that submerged houses and farmlands.

Ikeji Bright, traditional ruler of the community, spoke to TheCable on Sunday during an on-the-spot assessment by the National Emergency Management Agency (NEMA).

He said residents of the community, mostly farmers and fishermen, have lost their homes as well as their means of livelihood.

“Government should assist us, we need urgent assistance such as food items, clothing, mosquito nets and other relief materials,” he said.

“This year’s flood came unnoticed, we have lost so many things including our plantations, my people are now refugees in their own community, we need government intervention as soon as possible.”

He however thanked NEMA for the prompt response in conducting an assessment of the area. 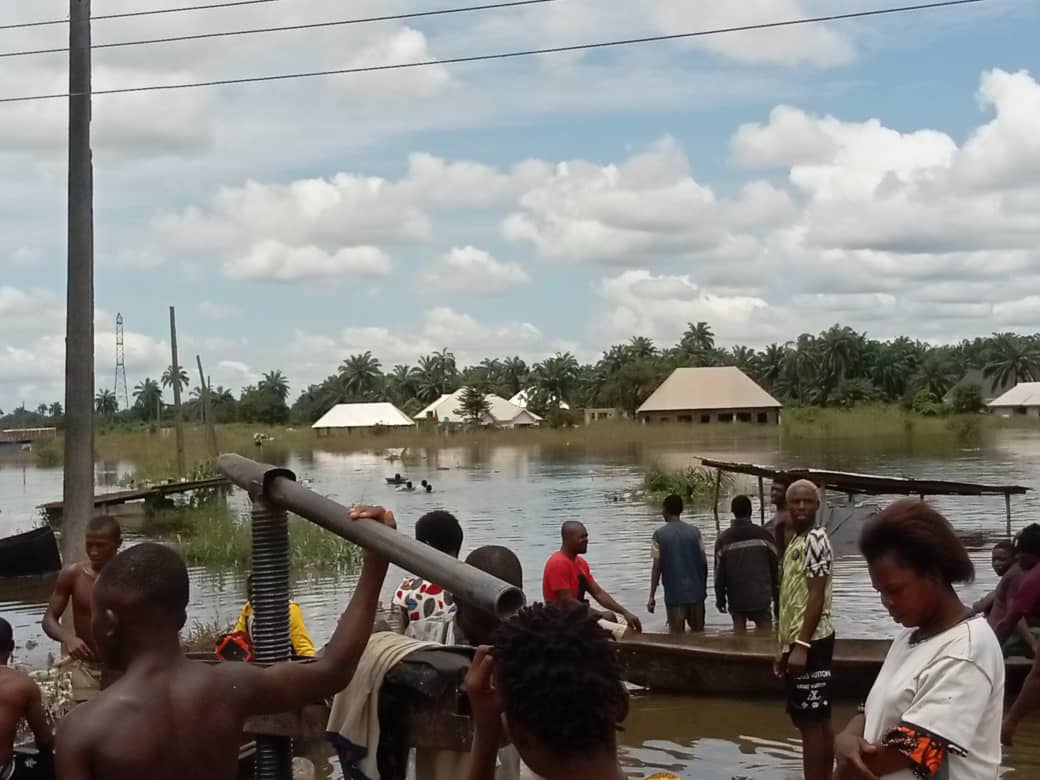 He said the loss of food items and farmlands to the flood could result in extreme hunger and starvation.

“My people are in a terrible situation, most of the displaced families do not have any place they can take refuge,” he said.

“I hereby appeal to the federal government through NEMA, international organisations and other well-spirited individuals to come to the rescue of Abacheke community and other neighbouring communities affected by this flood.”

James Elemma, a farmer who was affected by the flood, said the incident destroyed his house and rendered him homeless.

Adolphus Nwokocha, another victim, said the flood destroyed one hectare of his cassava farm.

“I have laboured so much during last planting season, I did not only lose my farmland, the flood also destroyed tones of processed garri,” he said.

Nwaeze Innocent, principal site and rescue officer of NEMA in Imo state, said his office will put together a compressive report of the assessment to enable the federal government to provide relief materials for the affected communities.