The criminal charges are based on the accusations of five women, who said Weinstein assaulted them in luxury hotels between 2004 and 2013. 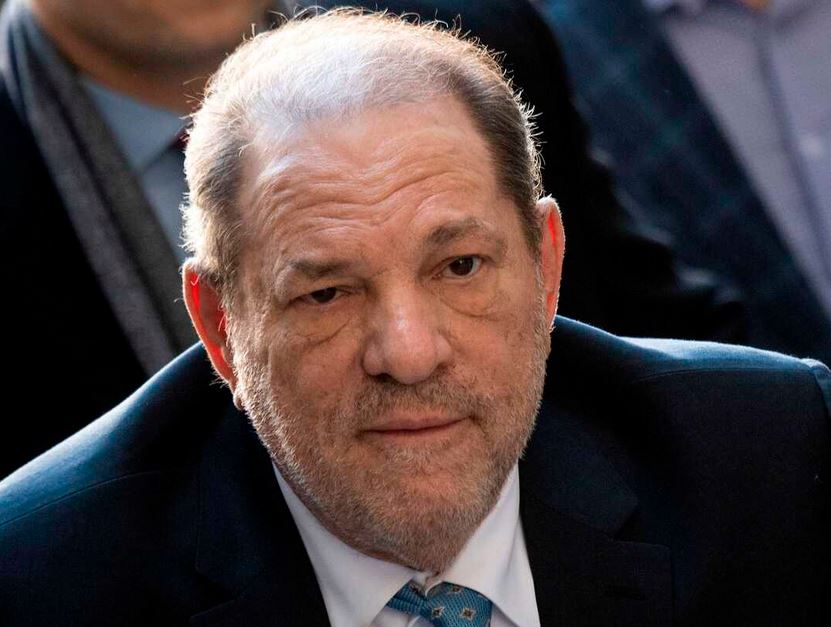 The criminal charges are based on the accusations of five women, who said Weinstein assaulted them in luxury hotels between 2004 and 2013.

Weinstein, 70, has pleaded not guilty and has said all of the encounters were consensual.

The charges in the Los Angeles indictment allege that Weinstein r#ped a woman between September 2004 and September 2005 and r#ped another woman on two separate occasions in 2013, according to District Attorney George Gascón.

They also allege that Weinstein s3xually assaulted a woman in 2010 and two others in separate incidents in 2013.

All five of Weinstein's accusers are expected to testify as well as several other women whose accusations are not part of the criminal charges but who will describe Weinstein's prior bad acts.

One of those prior bad act witnesses will be Jennifer Siebel Newsom, the wife of California Gov. Gavin Newsom, and a former actress, ABC News has confirmed.

"Like many other women, my client was s3xually assaulted by Harvey Weinstein at a purported business meeting that turned out to be a trap," Jennifer Siebel Newsom's lawyer, Beth Fegan, said in a statement to ABC News.

"She intends to testify at his trial in order to seek some measure of justice for survivors, and as part of her life's work to improve the lives of women. Please respect her choice to not discuss this matter outside of the courtroom."

Weinstein is already serving a 23-year sentence for r#pe and s3xual assault in New York. He was convicted of third-degree r#pe against a woman in 2013 and sexually assaulting another woman in 2006 in a trial that ended in February 2020.

He was granted an appeal of his conviction in August.