No Resumption Date Has Been Announced – BUK Warns Students, Lecturers


BUK management emphasized that members of the public, particularly students and parents should ignore such information. 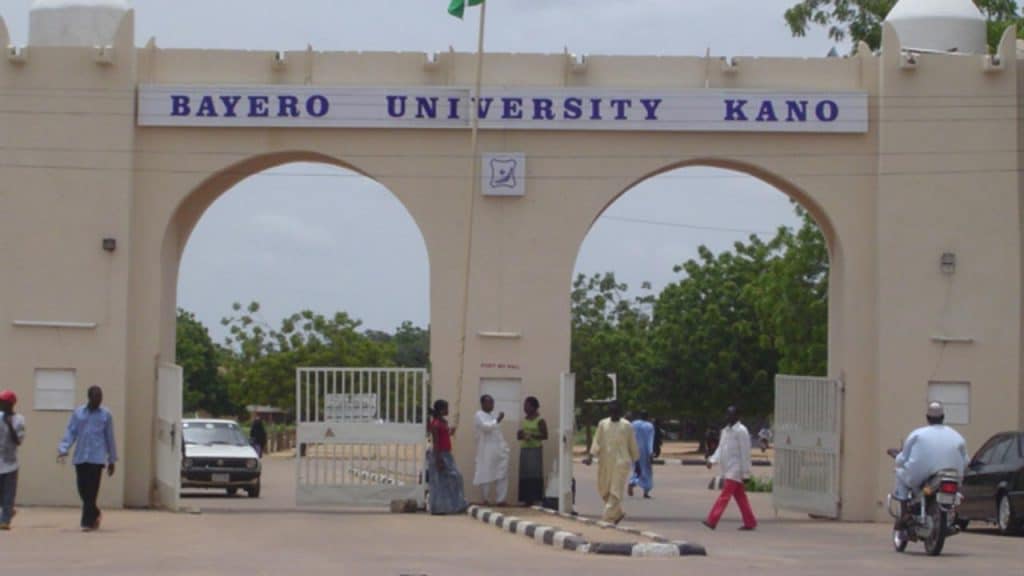 The management of Bayero University, Kano (BUK) has informed students and lecturers that it has not fixed a resumption date for academic activities.
BUK was closed down in line with the strike embarked upon in February by the Academic Staff Union of Universities (ASUU).
Lamara Garba, the institution’s Deputy Registrar, Public Affairs, in a statement on Monday, enjoined students, parents, and the public to disregard the information making the rounds in the state on the resumption date of the institution.
“The rumour of the institution’s resumption is fake and malicious, it is a fiction without any iota of truth,” Garba said.
He emphasized that members of the public, particularly students and parents should ignore such information.
Meanwhile, ASUU’s President, Prof. Emmanuel Osodeke, has expressed hope that the strike will soon be called off. After the union was briefed by Speaker, House of Representatives, Femi Gbajabiamila, on Monday, Osodeke said there was light at the end of the tunnel.
Top Stories