The students’ group stated that this is the second time the students would experience such a delay in the payment of their bursary under the state administration of Governor Babajide Sanwo-Olu. 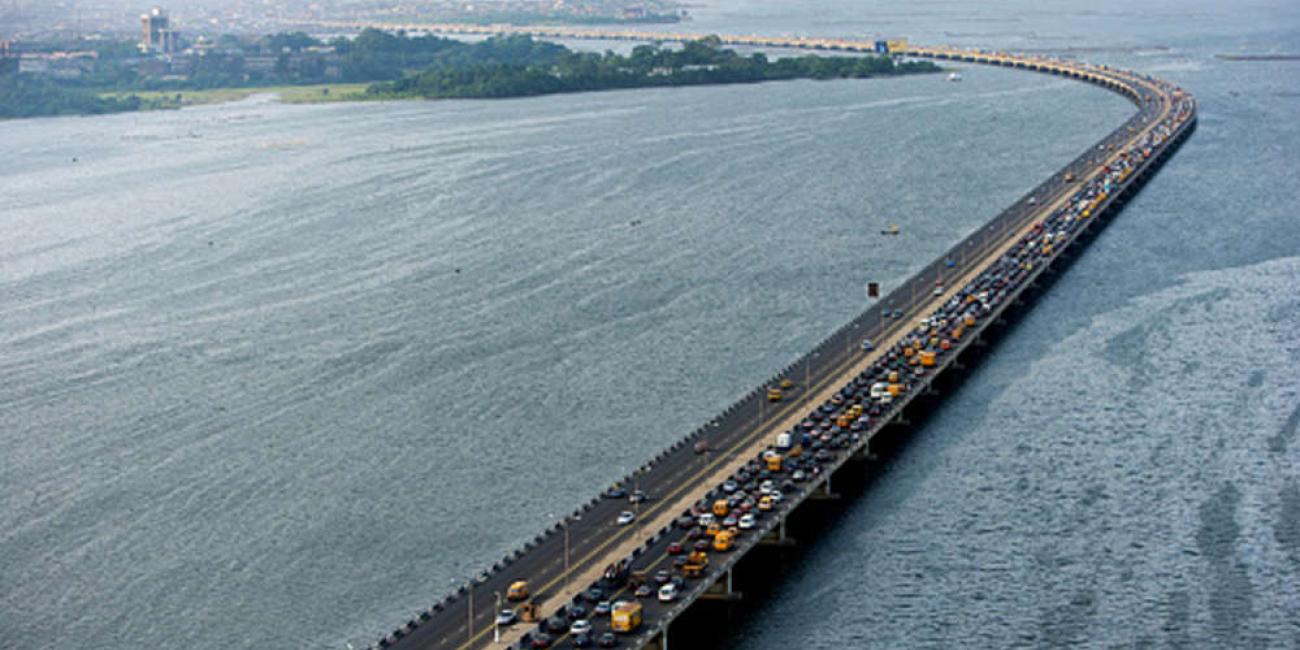 According to a report by SaharaReporters, some apparently angry Lagos State students have threatened to stage a huge protest.

The students under the aegis of the National Union of Lagos State Concerned Students threatened to shut down the Third Mainland Bridge on Monday if the state government fails to pay their bursary on or before Sunday.

The 11.8km long bridge is the longest in the country.

The students’ group stated that this is the second time the students would experience such a delay in the payment of their bursary under the state administration of Governor Babajide Sanwo-Olu.

They further accused the Executive Council of the National Union of Lagos State Students (NULASS) of not helping the matter, claiming that NULASS executives have forgotten their mandates to other students after being bribed by the government.

This was stated in a statement released by the group on Wednesday and made available to SaharaReporters on Thursday.

The statement titled, “Bursary: We Will Shut Down Third Mainland Bridge On Monday”, reads: “The National Union of Lagos State Students (NULASS) was founded by a group of patriotic Nigerians of Lagos State extraction at the premises of the University of Lagos (UNILAG) in 1967.

“Of particular note, we are expressing our grievances with the seeming reluctance of the state government to effect payment to of the Bursary.

“Members of the union are however sad to note that this is the second time this kind of ugly incidence of delayed payment is occurring in the life of the current administration. The first time was in 2017 when the government delayed the payment to us. The hands of government were however forced to act on the issue after series of protests and media campaigns.

“Our approach on this score is two pronged, we have been urging members to maintain calm while we find lasting solutions to the problem but the current Executives led by Shasanya Akinola is not helping matter, no doubt the government have bribed them and they are government puppet. They have forgotten the mandate given to them to serve the students populace.

“It is noteworthy to state that the leadership Shasanya are nothing but toothless dog who can’t do anything, we have decided to take this into our hands, if the government failed to pay the bursary on or before Sunday, we the concerned students of NULASS will have no choice than to block third mainland bridge and boycott NULASS executives.

“Let us also state that the issue of payment of bursary by the state government to students is not in any way a privilege but a right that all indigenous students of Lagos State must enjoy as part of government’s social responsibility to its citizens.”

In June, SaharaReporters reported that NULASS also issued a 15-day ultimatum to Lagos State Government over the nonpayment of the bursaries for the 2020/2021 and 2021/2022 academic sessions, threatening to shut down Lagos State should the government fail to release the money before the expiration of the ultimatum.