Abubakar was taken aback by the rapid increase in the deceased’s followers followership on Instagram. 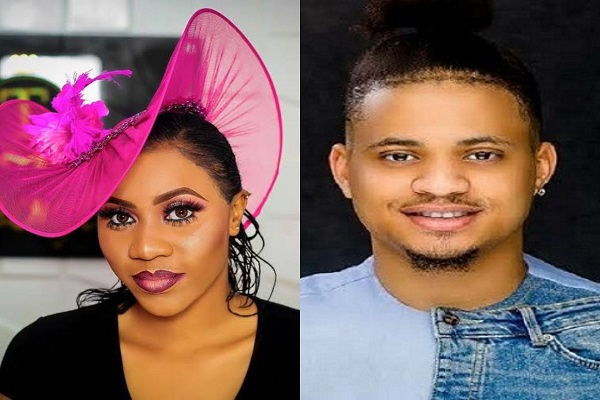 Nigerians have been slammed by actress Hadiza Abubakar for following late Rico Swavey on Instagram page after his death was announced.
Recall that we reported that Rico died on Thursday after his involvement in a car crash on Tuesday morning which left him in coma.
Condolences messages and tributes have continued to pour in from many including celebrities on social media.
Abubakar was taken aback by the rapid increase in the deceased’s followers followership on Instagram.
She wondered if people waited for Rico to die before thronging to his page to follow him.
The movie star finally concluded ‘some Nigerians’ were ‘sick’, possessing a penchant for ‘eye service’.
She wrote: “Some Nigerians are SICK WALLAHI!! Y’all have a thing for following people the moment news of their demise breaks out! Why not follow them when alive?
“Rico was on 243k! After his demise now is 247k!
“What is it with Nigerians and ojuaye bayiii??? Shey oku dey update?”
As of the time of this report, the deceased followers have increased to over 257k.
Top Stories