Recall that the Federal Government had awarded the contract to Government Ekpemupolo, popularly known as Tompolo. 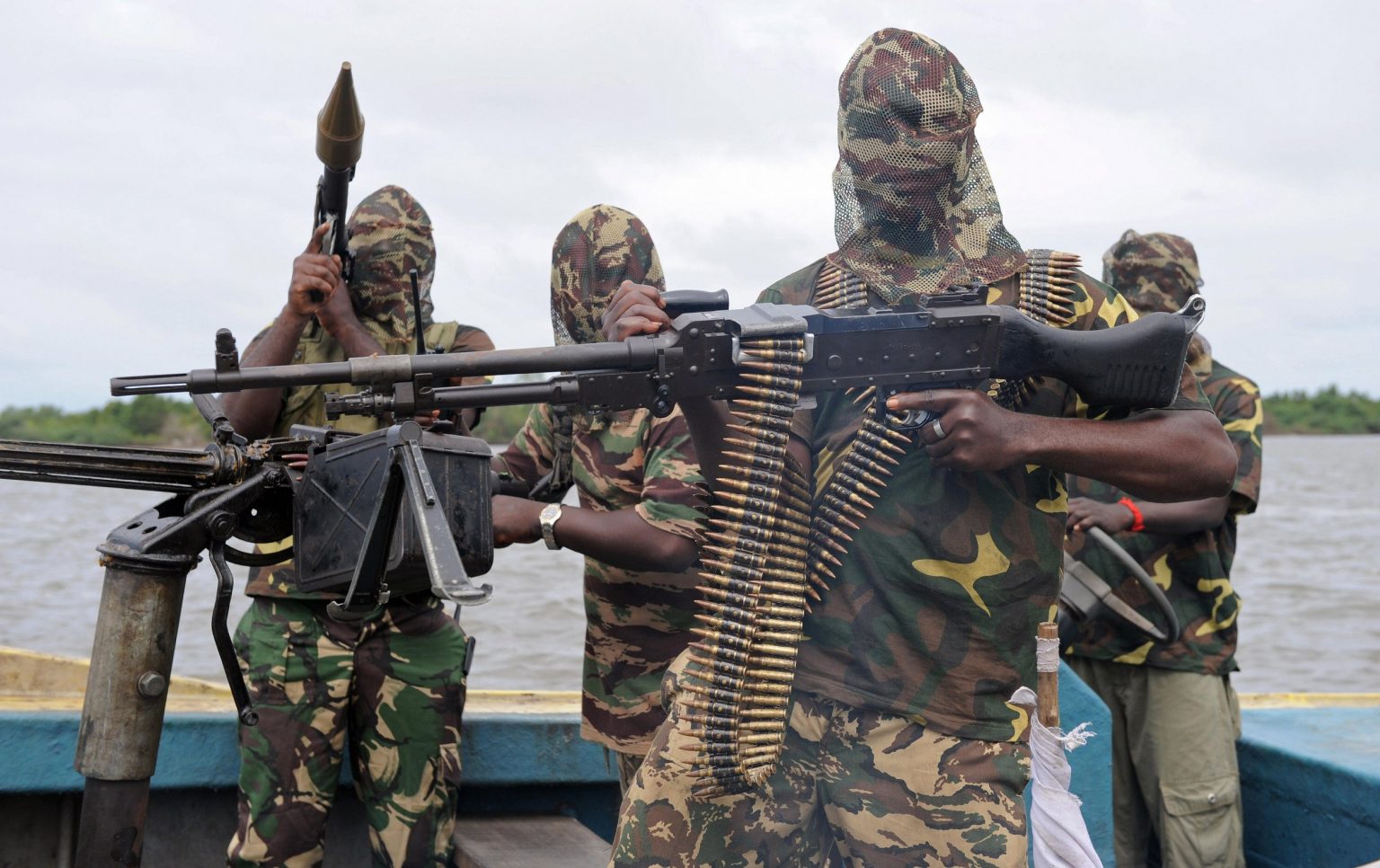 Some ex-militants have issued an ultimatum to the Nigerian government.

The ex-militants under the aegis of Unyekisong Akwa Ibom State have given the Federal Government and the Nigerian National Petroleum Company Ltd another seven days ultimatum to re-award the oil and gas pipeline surveillance contract in the state to them.

Recall that the Federal Government had awarded the contract to Government Ekpemupolo, popularly known as Tompolo.

They insisted that non-indigenes would not be allowed to handle pipeline security contracts in any part of the state, stressing that they should not be held accountable for any destruction, damages, and/or casualties resulting from the Oil Pipelines Surveillance Contract in their territory.

The group, however, warned the Oil & Gas Pipelines Surveillance Limited to steer clear of Akwa Ibom creeks as they will not spare anyone found within the territory.

”The entire leadership and commanders of Unyekisong Akwa Ibom, in her meeting on Tuesday 12th October 2022, reviewed the contract for the Oil & Gas Pipelines Surveillance awarded by NNPC Limited in Akwa Ibom State.

“Unyekisong Akwa Ibom, in conjunction with other freedom fighters in Akwa Ibom State, reiterates its earlier position that on no account should we allow Pipelines Infrastructure Limited to operate in Akwa Ibom State as we are fully prepared to fight and ensure complete liberation of the sovereignty of our people from the shackles of our oppressors.

“That the surveillance work within Akwa Ibom State territory is exclusively meant for Akwa Ibom Ex-Agitators and therefore should not be politicized as we have already consulted widely with stakeholders in the Niger Delta struggle and we are ready to take the bull by the horn if the injustices done to Akwa Ibom Agitators as stated above is not reversed within seven (7) days,” the statement read.