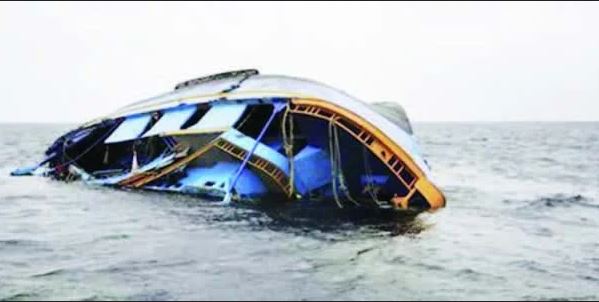 As many as 33 persons, including women and children, have perished in Niger State.

They reportedly drowned after a boat carrying over 50 passengers capsized on River Kaduna in Niger State.

Multiple sources told our correspondent on the telephone that some passengers were traders returning from a weekly Danchitagi market while others were returning home after attending a wedding ceremony in the neighbouring communities.

Goods worth millions of naira were also reportedly lost in the process.

Villagers told Daily Trust that 17 out of over 50 persons in the boat had been rescued so far as rescue operations continued.

“For now, out of over 50 passengers in that boat, only 17 people have been rescued alive. We believe the rest are no more alive because they have been in the water for several hours. The water level is also high now because of rainfall. We are still doing our best to look for the remaining people. But the chance of their survival is not assured,” One of the local divers said.

Daily Trust gathered that the incident happened due to a heavy rainfall, accompanied by severe windstorm.

The victims were mostly said to be from the riverine communities of Muregi, Gbara, Gazhe, Tadima among others. Some of the rescued victims were taken to Gbara rural hospital for medical attention.

The Director General, Niger State Emergency Management Agency, Ahmed Ibrahim Inga, confirmed the incident to our correspondent but said he could not give details of casualties.

He said the agency had launched rescue operations with a view to saving the lives of the victims.

The District Head of Gbara, Alhaji Mohammed Saba, who also confirmed the incident, said the no fewer than 60 passengers were in the boat.