The launch came a little over a year after the singer said the ban on cannabis in Nigeria is dumb. 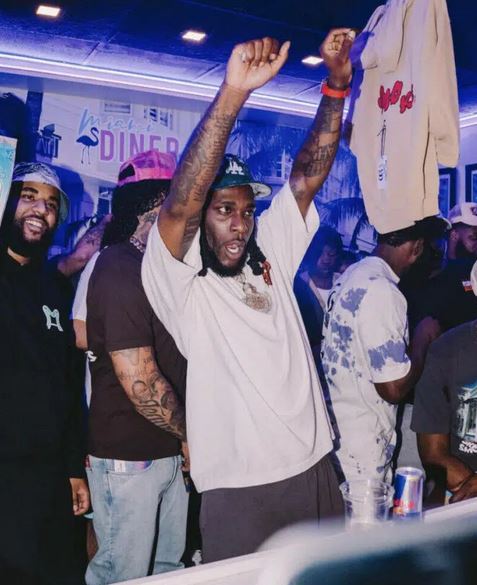 Black Cannabis Magazine reported that Burna Boy’s Cannabis brand BrkFst, is a partnership with Jokes Up/ Ice Kream, and it was launched in South Beach, Miami, a few days ago.

The launch came a little over a year after the singer said the ban on cannabis in Nigeria is “dumb”.

The brand launch which coincided with Miami Carnival, started with a Pop Up from 12- 3, followed by brunch at a Miami Diner from 3:30-7.

There was also a team representing Burna Boy at the all-white-themed Tipsy Musical Festival at Bayfront Park, which he headlined.

It is speculated that the brand is inspired by Burna Boy’s hit single “Last Last”, where he sings… “I need Igbo and shayo (Shayo).”

In those lines, Burna Boy talked about getting a heartbreak, moving on, and healing from the “emotional wounds” with weed (Igbo) and alcohol (shayo).

The video for the song is currently on YouTube with 94 million views and is the first single released from his latest album, “Love, Damini,” which was released on July 8th, 2022, through Atlantic Records. 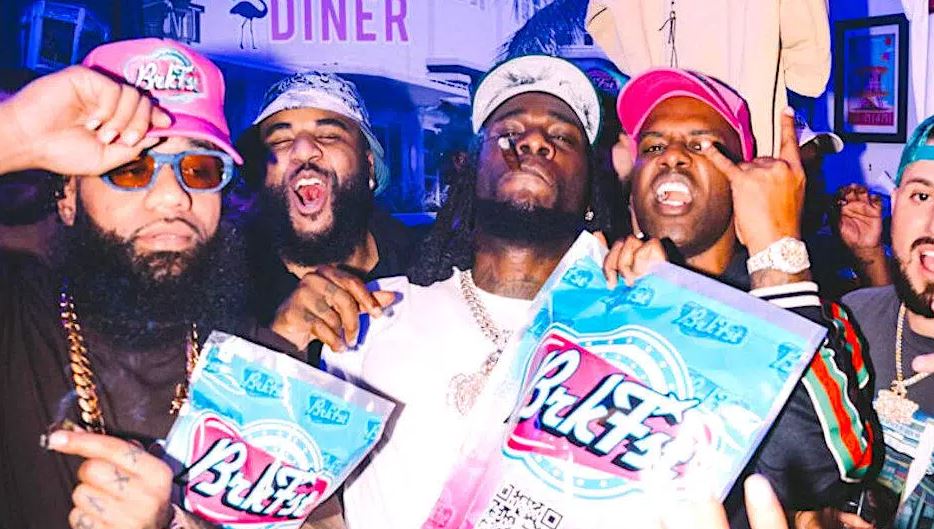