Father Sells His Car, Puts House Up For Sale To Raise N8m Demanded By Kidnappers Who Took His Children In Kwara


Confirming the development on Sunday, October 16, one Engr Sodeeq Abdullateef Salahudeen, called on the state governor to come to the aid of Mr Lukman 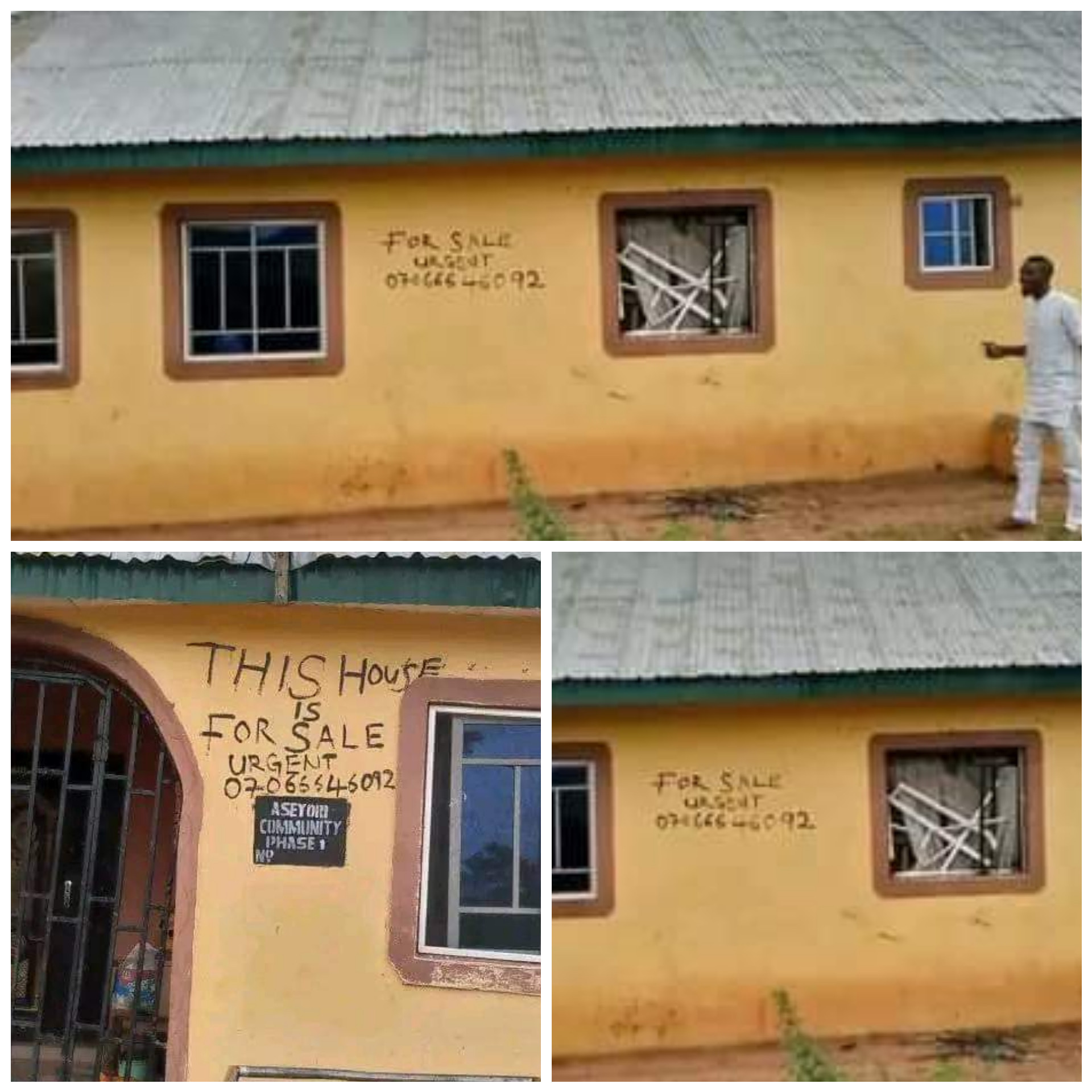 A father has been forced to sell his car in order to raise money to settle kidnappers who abducted his children.
The scrap dealer, Lukman Aliyu, whose sons were abducted in Aseyori community, Alagbado area of Ilorin, Kwara State has started selling his properties to raise N8 million demanded as ransom by the kidnappers, according to Sahara Reporters.
The two children, Abdulkadir Lukman and Muhideen Lukman, were abducted by over six hoodlums who invaded his residence last Wednesday night.
The kidnappers at first demanded a ransom of N20 million but after a series of negotiations, they told Lukman to bring N8 million or lose his two children.
According to SaharaReporters, Lukman sold his car for N1,500,000 and also put his house up for sale to raise the rest of the money.
"Lukman has sold his car for N1.5 million and was able to raise an additional N500,000 from his circle (family and friends) to make it N2 million now," Alhaji Mustapha, a resident of the community told SaharaReporters.
"Since the kidnappers insisted on N8 million or they will kill his children, he has no other choice but to decide to sell his house. His condition is very pathetic. I pray the government could intervene in this matter and save our community from these kidnappers. Our lives are under threat because we do not know who is who and who is their next target." he added.
Confirming the development on Sunday, October 16, one Engr Sodeeq Abdullateef Salahudeen, called on the state governor to come to the aid of Mr Lukman.
"The People's Governor, *Mallam Abdulrahman Abdulrazaq* please come to Mr. Lukman's Aid...Mr. Lukman Has Agreed To Sell His Only House To Pay for his sons; Abdulkadir Lukman and Muhideen Lukman's *20 million* ransom requested by the kidnapper in the recent attack in Alagbado, Aseyori Community, Ilorin...Though, this house alone can't be sold at the huge amount requested by the kidnappers, that's why we are requesting assistance of the *Gov AbdulRahman AbdulRasak* Should Come to his aid."
Meanwhile, some residents of Alagbado, Ogidi, Okolowo, and others on the outskirts of Ilorin, have reportedly fled their houses due to intense attacks by kidnappers in recent times.
The kidnappers killed the son of a popular businesswoman identified simply as Alhaja and abducted her daughter in Alagbado.
Before then, kidnappers killed a businessman, Alhaji Tunde Aribidesi, in the same community and abducted his two children. 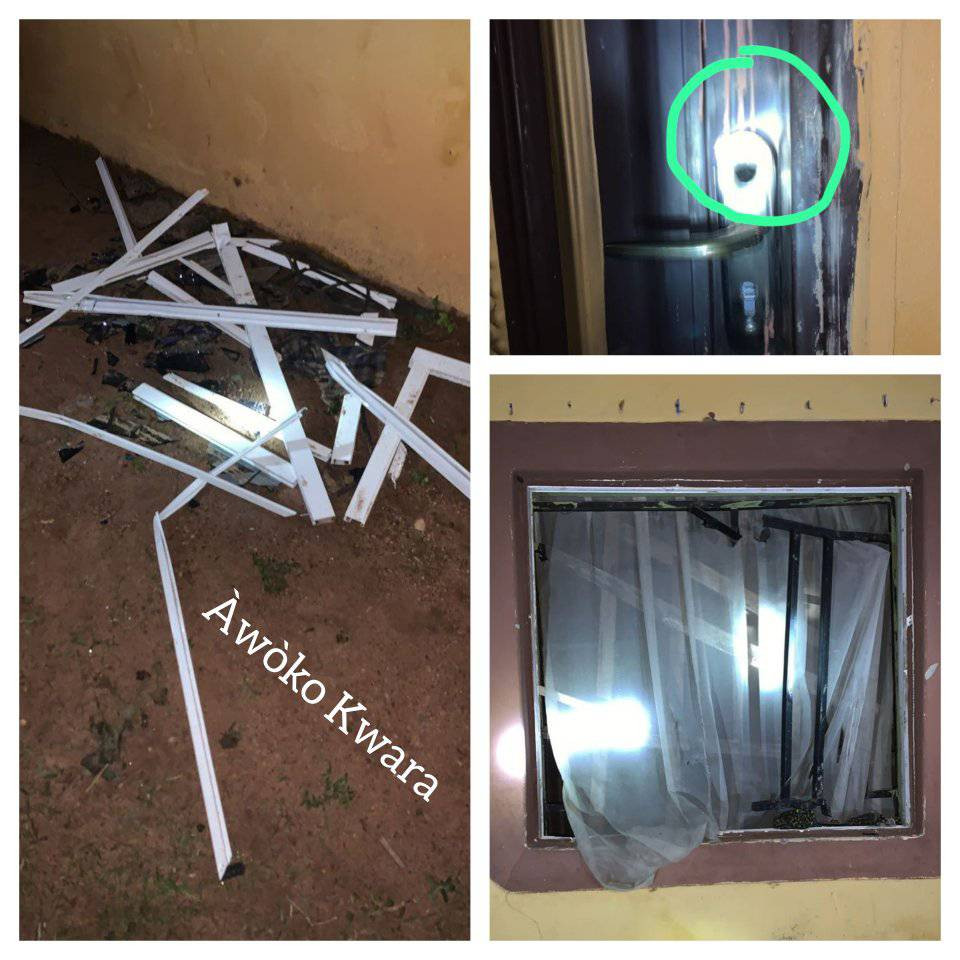