Investigators believe he stabbed Byanca multiple times after an argument over how she had disciplined their 5-year-old. 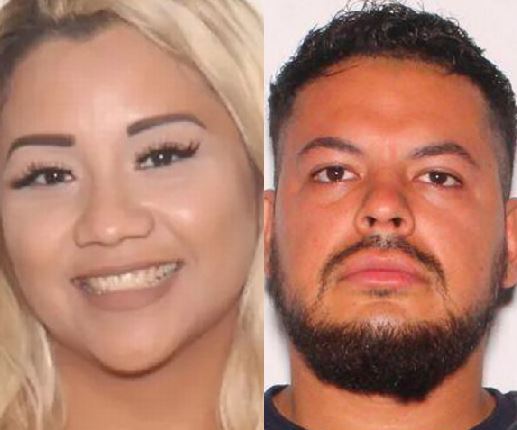 A man stabbed his 26-year-old wife to death then slit his own throat in front of her kids during an argument.

Police found Byanca Cruz dead at a property in Volusia County, Florida on Monday evening, October 17, after a distressed 10-year-old boy ran to his next-door neighbours to find help following the apparent murder-su#cide.

The boy’s stepdad Oscar Salazar, 31, was then found with wounds on his neck, and later died in hospital.

Three children were in the property at the time, with the two youngest understood to be his.

Investigators believe he stabbed Byanca multiple times after an argument over how she had disciplined their 5-year-old.

"It is sickening on one end, again when you look you have three little kids involved here, a 10-year-old, a 5-year-old and a 2-year-old, who don't have their mother anymore."

He tweeted that the children will now need "a lot of love and support" from the community as they come to terms with their loss, and confirmed his office would be making arrangements with family members to ensure they "have everything they need".