However, some of the protesters were attacked and killed by the police. Although the government eventually disbanded SARS, it did not stop police brutality. 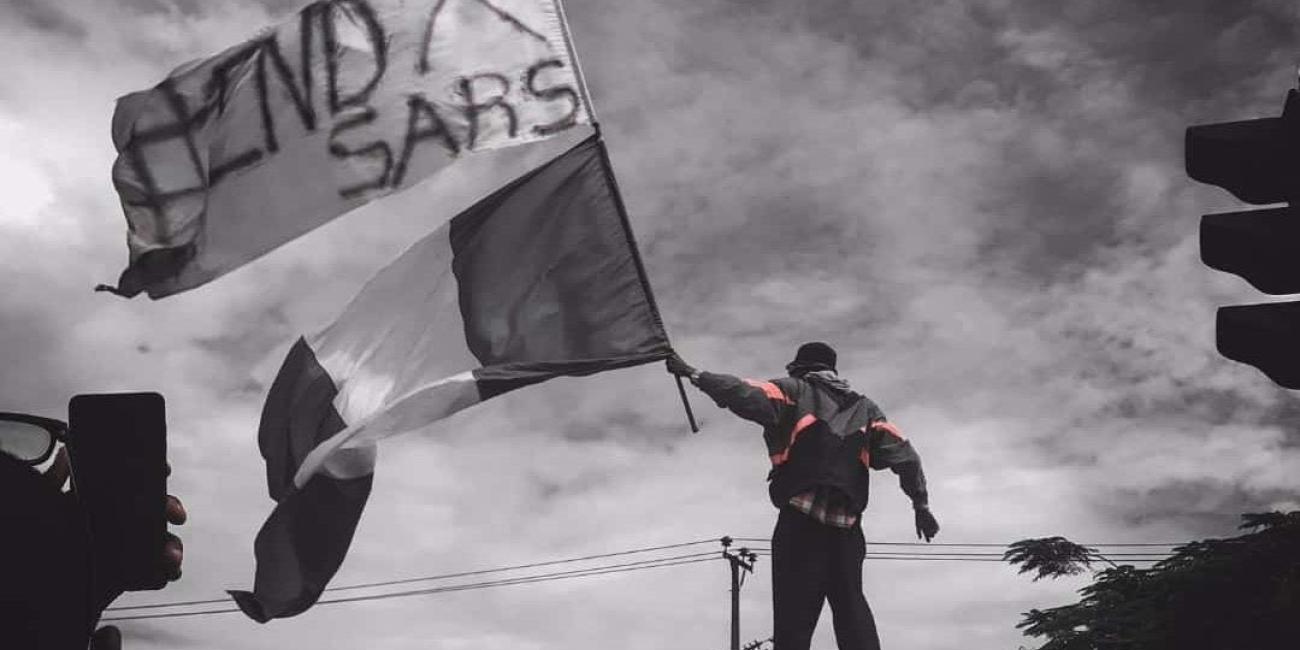 Amnesty International, a global human rights advocacy group, has talked about the people who were arrested during the #EndSARS protest

The group lamented that over 40 protesters are still in prisons across Nigeria two years after the #EndSARS protest.

In October 2020, many Nigerian youths stormed the streets in some states of the federation to protest against police brutality and call for the disbandment of a police unit notorious for extrajudicial killings and human rights violations, the Special Anti-Robbery Squad (SARS).

However, some of the protesters were attacked and killed by the police. Although the government eventually disbanded SARS, it did not stop police brutality.

The government also failed to implement other demands made by the protesters including improving the welfare of police personnel.

According to Amnesty International, panels set up to investigate police impunity also failed to deliver justice to victims.

In a statement posted on Twitter on Thursday, October 20, 2022, to mark the second memorial of #EndSARS, the group said, “Two years after the #EndSARS protests, over 40 protesters are still languishing in prisons across Nigeria, Amnesty International said today, while panels set up to investigate police impunity have failed to deliver justice to hundreds of victims of police brutality.

“Two years ago, the Nigerian army and police killed at least 12 people at Lekki toll Gate and in Alausa, Lagos State, while pro-government armed groups deliberately instigated violence at many #EndSARS demonstrations in other parts of the country. #LekkiMassacre.

“A further twenty-one #EndSARS protesters were held incommunicado for 15 months at Afaraukwu Correctional Service in Umuahia in Abia state for participating in the protests. On Friday 4 February 2022, they were released without charge following an intervention by @AmnestyNigeria.

“Many #EndSARS protesters told Amnesty International that they were tortured while in detention. Police abuse occurred in detention centres in police stations and other holding facilities, and inside police vehicles. Several cases amount to torture and other ill-treatment.”