The deceased, identified as Shuaibu Sani Malumfashi, an ASP, was said to have been killed following a misunderstanding between the duo. 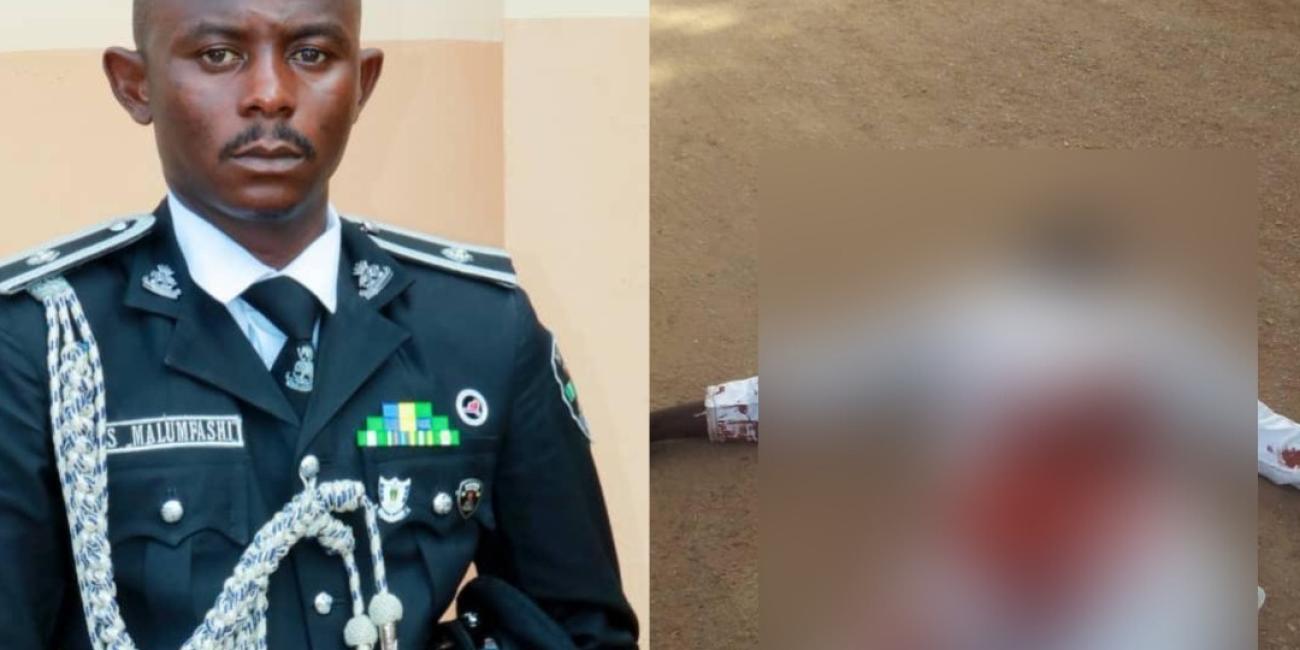 An Assistant Superintendent of Police, who is yet to be identified, has killed his colleague.

According to SaharaReporters, the officer stabbed his colleague to death in Kebbi State.

The deceased, identified as Shuaibu Sani Malumfashi, an ASP, was said to have been killed following a misunderstanding between the duo.

He was the Divisional Crime Officer 11 of the Argungu Divisional Police Station in Kebbi before his death.

Sources told SaharaReporters that the officer who stabbed the deceased is currently in custody.

Similarly, SaharaReporters reported on Monday that a police Inspector, Ugwor Samuel, attached to a member of the Abia State House of Assembly, Hon. Ginger Onwusibe, had been shot dead.

SaharaReporters gathered that the incident occurred on Sunday at Umuahia, the state capital.

Sources told SaharaReporters that the deceased Inspector was shot dead by his fellow policeman, Inspector Atule Benedict, who is attached to the same lawmaker, Onwusibe.

An aide to the lawmaker who witnessed the incident told SaharaReporters that trouble started when the deceased had a misunderstanding with his colleague over a comment on the attitude of Inspector Atule.

"Atule reacted angrily and there was an altercation which led Inspector Atule to take his gun and shoot the deceased Inspector," the aide said.

The aide who spoke on condition of anonymity said efforts to disarm Atule by other policemen in their team failed, and that he threatened to kill “more policemen if they come close to him".

The police later confirmed the killing of Inspector Ugwor Samuel and described the incident as unfortunate and barbaric.