A community leader disclosed that the incident occurred near Arufu rural town at about 6pm on Sunday, October 23. 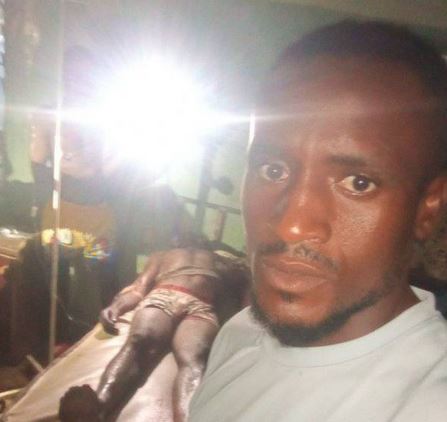 A community leader told Daily Trust that the incident occurred near Arufu rural town at about 6pm on Sunday, October 23.

"On Sunday October 23, 2022 at about 6pm, Mr Aondona Saai and Mr Avalumun Ukerchia Adaa all of Tse-Igbur in Ukemberagya of Ukemberagya/Tswarev Council ward of Logo LGA were murdered at Tse Ikem on the road near Anawah settlement between Chembe and Anyiin road,” the community leader said.

A local, Mkaahan Sunday, said suspected herdsmen also attacked a yet to be identified man at Goor Gaambe Tiev, in Logo LGA.

Chairman of Logo LGA, Salome Tor, who confirmed that three people were killed, noted that the first incident involving a young man happened on Friday while the remaining two persons were killed on Sunday.

"On Sunday about 5pm, two men on a motorcycle with a lady were ambushed by those who butchered them. They (gunmen) left the woman and she ran into the bush, so that was how we were able to know what happened.

"There has been selected killings of people and the target is the men not women per say. we have high patrol of security agencies. Even on Friday, they killed one young man and burnt his motorcycle,” she said.