They sustained the injuries when a commercial motorcycle ran into the personnel of the FRSC on the Ibadan-Abeokuta expressway. 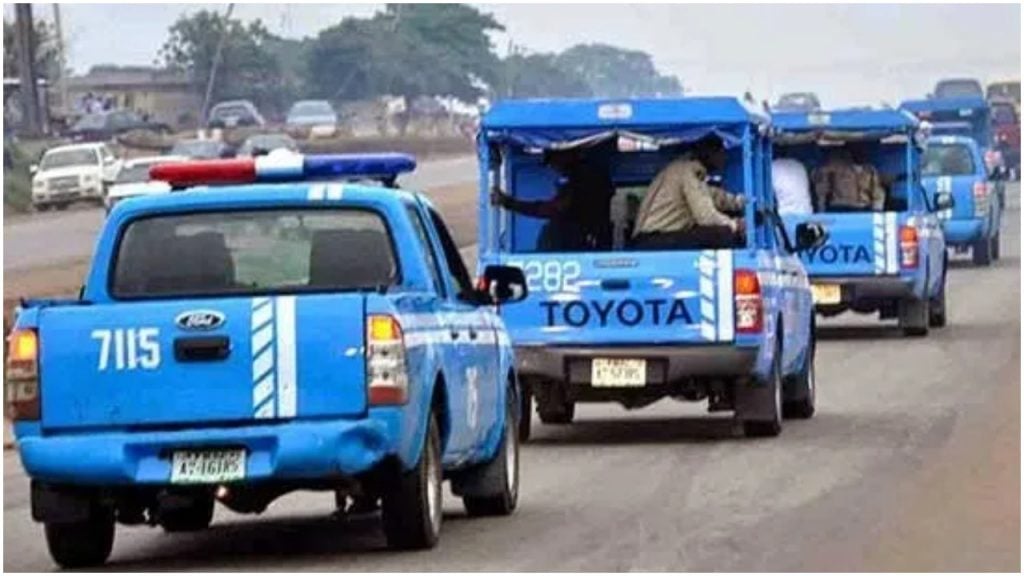 An official of Federal Road Safety Corps (FRSC) has been injured in Oyo State.

The FRSC officer and some other people sustained various degrees of injuries during a road accident in Ibadan, the Oyo State capital on Tuesday.

They sustained the injuries when a commercial motorcycle ran into the personnel of the FRSC on the Ibadan-Abeokuta expressway.

DAILY POST gathered that both the FRSC officer and the commercial motorcycle operator were severely injured in the fatal accident.

The accident which occurred along Aba-Oke, a suburb of Omi Adio town, Ibadan Tuesday morning.

Scores of sympathisers gathered at the scene of the accident.

Other officers of the FRSC, it was gathered were assisted by sympathisers to evacuate the injured and taken to hospital for medical attention.

The accident occurred when the FRSC officer crossed the expressway in an attempt to stop a car without thoroughly checking if there was an upcoming vehicle or motorcycle.

It was gathered that the commercial motorcyclist who ran into the officer, would have been able to manoeuvre and avoid the accident if he was not on a high speed.

He, however, attributed the accident to over speeding and careless driving.

He described the incident as unfortunate and avoidable.

He said the incident occurred around 9am on Tuesday.

He added that the incident involved one unregistered commercial motorcycle and one FRSC officer on the road.

“Both victims were now stable”.