The 21-year-old, whose real name is Fatemeh Khishvand, admitted that the image was created through clever computer effects. 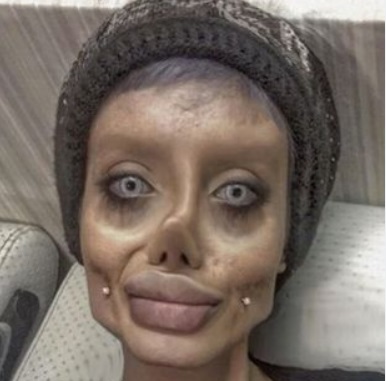 A woman who shared selfies looking like a "zombie" Angelina Jolie has revealed her real face.
This comes after she was released from prison.
Iranian Sahar Tabar was arrested in October 2019 for "corruption" and "blasphemy", and served 14 months of a 10-year prison sentence before being released due to public unrest.
Following her release, she granted a TV interview where she showed her real face, She also opened up that spooky photos of herself looking like Angelina Jolie were fake.
The 21-year-old, whose real name is Fatemeh Khishvand, admitted that the image was created through clever computer effects.
She explained that she hadn't done cosmetic surgery and the images were created thanks to her editing skills. 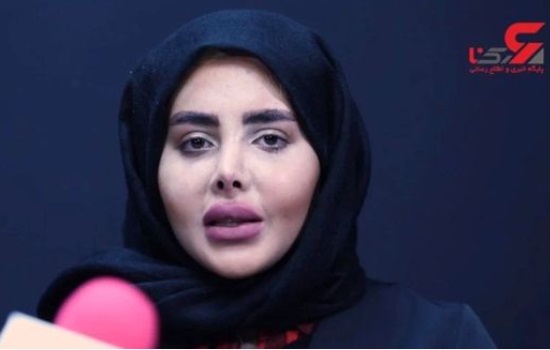 The government-run media publication quoted Sahar: "What you saw on Instagram was the computer effects I used to create the image."
The influencer also said she "wanted to be famous since I was a child".
She was also quoted saying: "Cyberspace was an easy way. It was much easier than becoming an actor."
However, following her release from prison, Sahar suggested that she may no longer use the photo-sharing app again.
She said: "I'm sure I will not even put Instagram on my phone anymore, let alone have a page", she said.
Top Stories