You’re A Hopeless Clown, Your Attempt To Save PDP Is Poor - Keyamo to Momodu


Keyamo and Momodu, publisher of Ovation magazine, have been fighting each other on social media for some days now. 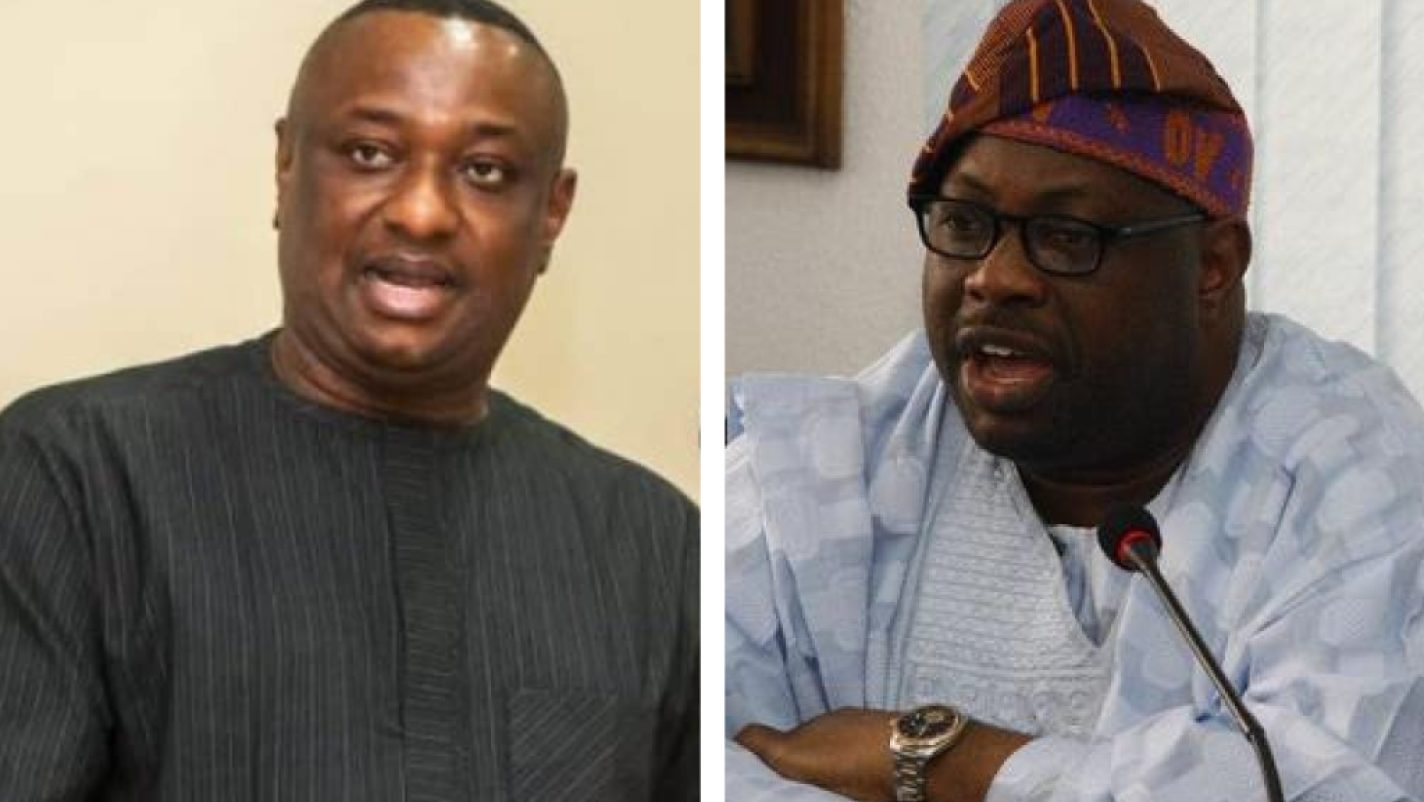 Festus Keyamo has called Nigerian publisher and Director of the campaign, overseeing Strategic Communications of the Campaign Organisation of the Peoples Democratic Party (PDP), Dele Momodu a hopless clown.
This comes as the duo have been engaging in online fight for some days now.
It started with the publisher alleging that the manifesto of Bola Tinubu, presidential candidate of APC, is an appropriation of the legacy of Moshood Abiola, presumed winner of the 1993 presidential election.
In a statement on Wednesday, Keyamo, minister of state for labour and employment, said Momodu is looking to pick whatever pieces are left of his life by “shamelessly worming his way into the pockets of Atiku Abubabar, presidential candidate of the Peoples Democratic Party (PDP)”.
The minister said instead of stating what part Tinubu copied from Abiola’s document, Momodu embarked on a “pity party” by whipping up sentiments like a “frustrated man to cover up for his obvious inadequacies”.
“Here is a miserable fellow who having previously overrated himself, crashed down like a wingless bird from a futile presidential ambition (for which he got zero votes in the PDP Presidential primaries), and ended up as an hyperactive hireling and attack-dog of perhaps the worst serial loser in Nigeria’s electoral history,” the APC campaign spokesman said.
“Funnily enough, the only curriculum vitae he truly possesses to even make an attempt at the presidency is no more than mere photo ops with celebrities and the high-and-mighty in society.
Contrary to his usual public posturing, it was never a matter of principle. As Mitchelle Obama once put it: ‘When they go low, we go high.’
“As a very busy man with various portfolios and an eye on my huge private practice still going strong and to which I will return anytime, let me end my response here.
“There are far more important things to do than be distracted by the tantrums of someone who seems to be getting increasingly frustrated that those who hired him to salvage the publicity aspect of PDP’s presidential campaign are so far unimpressed with his mediocre performance.
Top Stories