The closure was in response to the ongoing security concern within the Federal Capital Territory and Central Abuja. 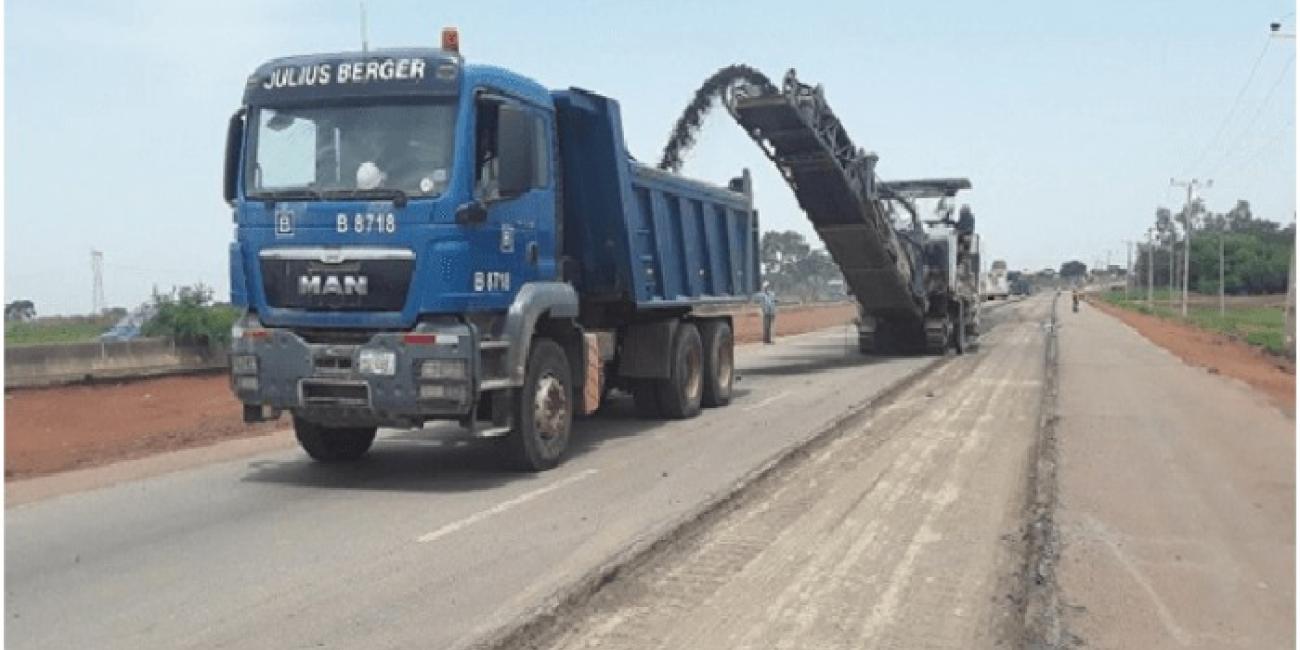 Popular construction company, Julius Berger, has closed down operations in the capital city of Abuja, The PUNCH reports.

The closure was in response to the ongoing security concern within the Federal Capital Territory and Central Abuja.

In a statement made available to the press on Saturday, the company advised its staff to avoid public premises during the weekend adding that temporary relocation to other sites may be considered.

“It is advised to avoid all public events within the FCT environment, including supermarkets, restaurants, hotels, bars, clubs and other areas where many meet. This advice is applicable from, 28.10.2022 in the evening until Monday, 31.10.2022 in the morning.

“It remains possible to move to other JBN work or residential locations throughout the weekend.

“Your safety is our primary concern.”

The PUNCH reports that the construction company is the second to close down operation following terrorism attack alert on public places released on Sunday.