According to the WHO representative in Nigeria, Dr Walter Kazadi, each kit is expected to treat 10,000 population, amounting to 900,000 beneficiaries. 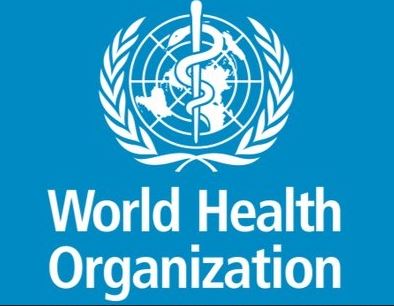 According to the WHO representative in Nigeria, Dr Walter Kazadi, each kit is expected to treat 10,000 population, amounting to 900,000 beneficiaries.

Making the presentation at the Kogi State Ministry of Health on behalf of the Country Representatives and Head of Mission of WHO, Edwin Edeh said the donation is to ensure that the flood disaster in Kogi is mitigated.

Edeh, the National Consultant, Public Health and Environment, WHO Nigeria, said the organisation was so delighted with the level of commitment shown by the State Government in its avowed commitment to reducing diseases arising from the flooding.

Speaking after receiving the items donated by the WHO, the Kogi State Commissioner for Health, Dr. Zakari Usman, said 514 communities and 400,000 persons were displaced, with 150,000 children and women affected.

He added that the state has recorded 17 deaths due to the floods.

The commissioner observed that despite the receding of the flood, it has left the state with several health implication that would linger for a long time to come.

He observed that the state is presently grappling with the outbreak of diseases such as cholera, typhoid, and other forms of illnesses.

Usman added that with the support from the WHO, the State Government would mount appropriate responses geared towards mitigating the challenges occassioned by the flood.