The current record in that skipping category is 262 skips, which is held by Bangladesh’s Rasel Islam. 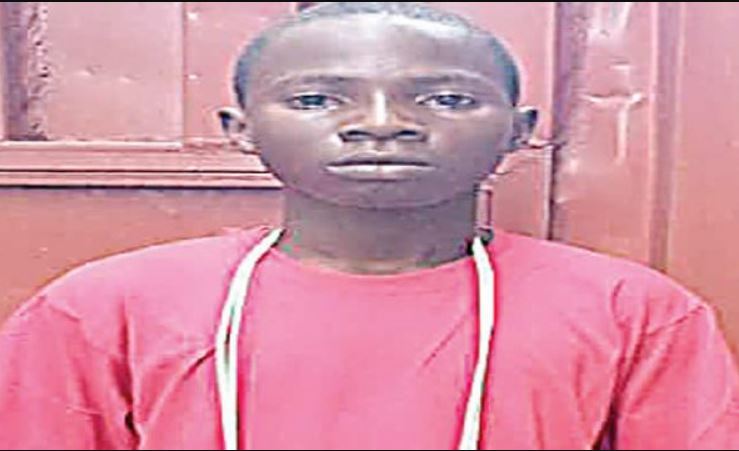 He has successfully attempted a shot at the Guinness World Record for most skips on one foot in one minute.

The 14-year-old recorded 265 skips and 267 skips in two attempts at the official event in Akure.

The current record in that skipping category is 262 skips, which is held by Bangladesh’s Rasel Islam.

After his attempts, an elated Gbenga Ezekiel could not hide his joy at the opportunity to eventually make a name for himself in rope skipping.

“I give God the glory for this day and I want to appreciate my coach and everyone for the support. I would be happy if the entry is eventually approved as a World Record,” he said.

One of the judges at the venue, Olurebi Olawumi, also shed light on the counting and timing of the skips.

“We had about five judges counting the skips and we had three others behind the camera. When we got the numbers from the two attempts, what we did was to verify on camera by playing the video on slow motion and it was accurate on both occasions,” she stated.

While hailing the passion of the lad, national coach of the Nigeria Rope Skipping Federation, Chubuisi Ukandu, said, “We did the application in May and we thought we were going to get feedback by August. But in the first week of October, we got a mail that the application had been approved and we could go ahead to make the attempt.

“They sent us guidelines and we followed them strictly to ensure that everything was in accordance with the requirements, so we will forward the evidence and await their feedback again,” Ukandu told our correspondent.

General Manager of the Ondo State Sports Council, Henry Babatunde, who also witnessed the event, was full of praise for the effort.

“I am aware that the coach has been preparing this lad for this feat and I’m personally excited because it’s a plus for us in Ondo State. So I want to congratulate the boy, his school and the rope skipping association for attempting this record.”