The institution stated that Elujoba was indeed involved in an auto crash, but still responding to medical treatment. 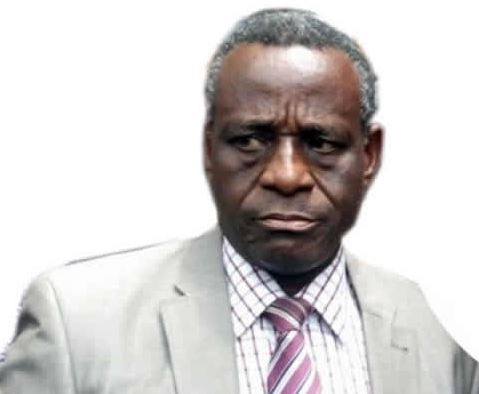 The management of Obafemi Awolowo University, Ile-Ife, has released a statement to debunk the rumoured death of Professor Anthony Elujoba, its former acting Vice-Chancellor.

The rumour about Elujoba’s death had spread widely on social media. However, in a statement released by the Public Relations Officer of the university, Abiodun Olanrewaju, on Thursday, titled ‘Professor Anthony Elujoba is alive, stop the death rumour,” it was stated that Elujoba was indeed involved in an auto crash, but still responding to medical treatment.

The statement read, “The attention of the authorities of the Obafemi Awolowo University, Ile-Ife, Osun State, has been drawn to an unfounded rumour making the rounds in the social media that a former acting Vice Chancellor of the University, Professor Anthony Elujoba is dead.

“The rumour was not only false, but wicked, malicious, unfortunate and downright satanic. Most unfortunate was that a few conventional media houses (Not The PUNCH) also aired the rumour on their frequency modulation, abandoning the age-long media maxim of ‘if in doubt, leave out.’

“To put the record straight, Prof. Elujoba is not dead. It’s true that he had an auto crash and he has been on admission in the hospital. It is heartwarming to know that he is responding to treatment.

We, therefore, want the general public to disregard, in its entirety, the malicious rumour and be praying for quick recovery of the erudite scholar.”