Asake Nominated For BBC Sound Of 2023


The violence erupted after Nigerian and Congolese nationals disagreed about whose turn it was to charge their mobile phone. 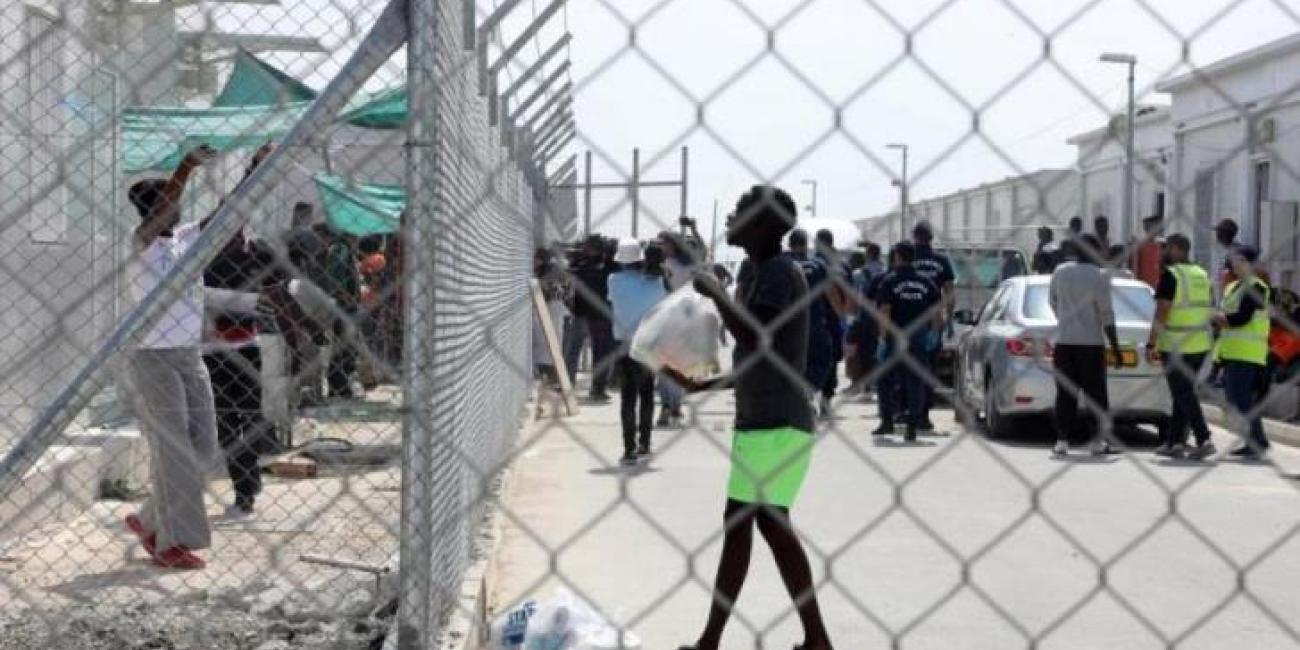 The government of Cyprus is reportedly set to deport some persons who are said to have taken part in violent clashes at the Pournara Reception Center.

This was made known by the Interior Minister Nicos Nouris.

The violence erupted after Nigerian and Congolese nationals disagreed about whose turn it was to charge their mobile phone.

Cypriot riot police had quelled the violence at a migrant reception centre after clashes between different nationalities caused a fire outbreak, authorities said.

According to the police, one person was injured and needed hospital treatment during the disturbance at the Pournara camp outside the capital Nicosia, Financial Mirror reports.

During the incidents, a fire broke out in the camp, with hundreds fleeing to the nearby Nicosia village of Kokkinotrimithia but have since returned.

Fire services were sent to contain a fire inside the camp where billowing smoke could be seen; this prompted scores of people inside to leave holding their belongings.

Firefighters extinguished the blaze after riot police restored order at the camp.

Nicos Nouris who visited the migrant centre at the weekend to examine the situation following clashes among asylum seekers on Friday told CNA that the photos of 160 people in quarantine were given to the police after the asylum service identified them.

“At the moment, an attempt is being made to identify them with the footage from the Center’s cameras, to see if and to what extent they are involved in the incidents.

"The police would detain those identified, and the process for their immediate deportation would be launched.

“A message must be sent to those who cause these problems because it is impossible to host them in a country under any circumstances and be constantly called to resolve differences between various nationalities.

The Pournara reception centre was designed to host up to 1,000 people, but it holds more than double that number.

During his visit, Nouris said that he was informed that the 15 or so tents that were burned by the fire were being repaired.

Nouris said that efforts are being made to speed up the completion of the new fencing, a project with a cost of €1.2m, scheduled to start in two to three weeks, creating a double-fence perimeter.

The project was scheduled to be completed in March, but after the latest developments, Nouris said that he will have contacts “to speed up the implementation of the project.”

They razed the detention camp tents to protest against the authorities of the country for not informing them of the actual date they would be deported to Nigeria.