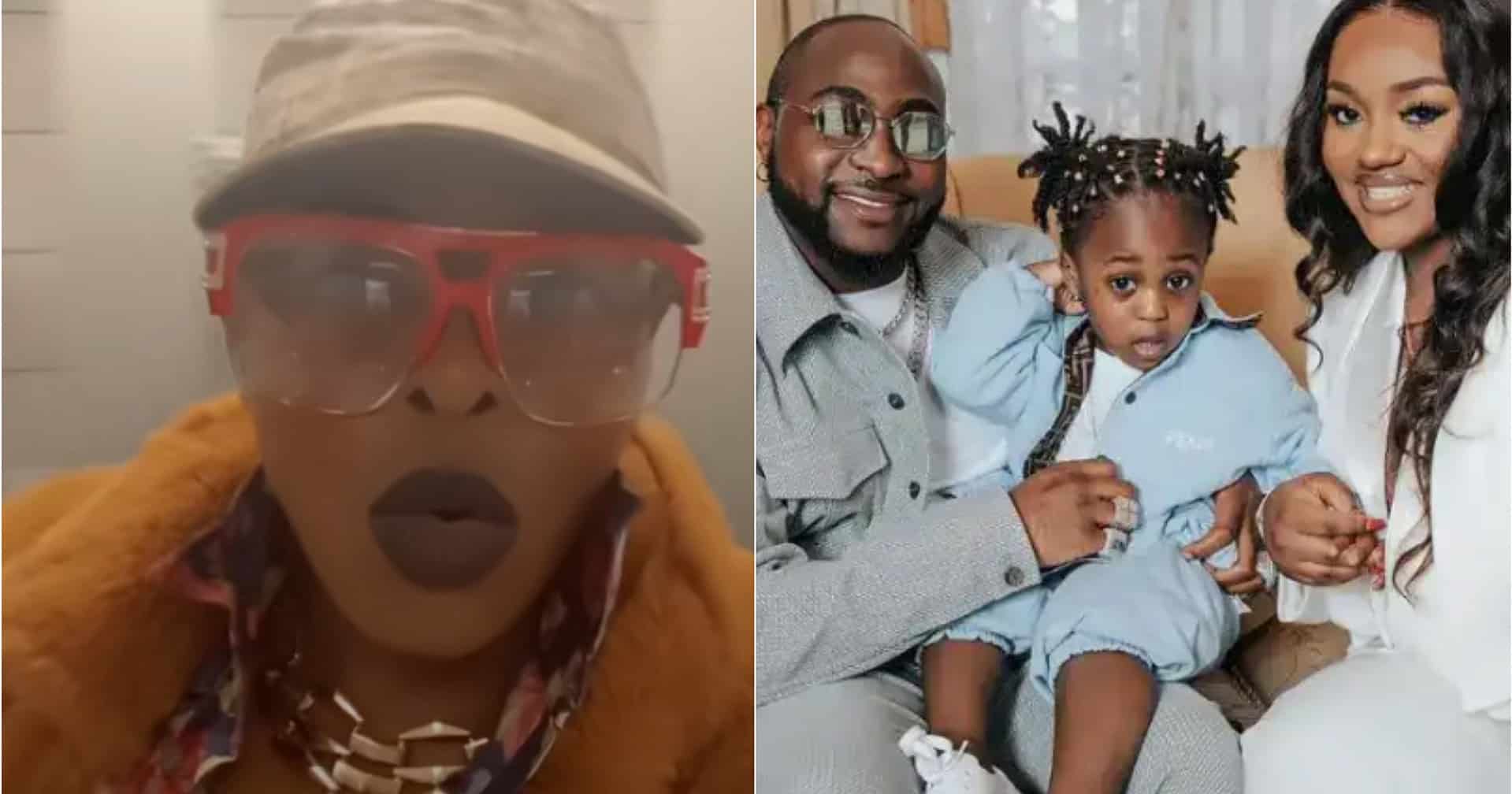 A 50-year-old woman has told Davido to bury his late son in his mansion.
The Tiktok user known as Gloria Amegbor said this should be done as a sign of honour for her late son.
She also urged Davido to go ahead and marry Chioma.
In her words:
“Davido, I’m a 50 years grown ass woman. I want to advise you, look at me sexy, look at me, I got it all. Davido I wannna advise you. Bury your son in that house. make sure you bury your son in that house so that all those useless articles of you having plenty baby mama.
“If they bring all their kids, their kids will know that that boy is still the next king. Make your boy proud. Bury him. Bury your son, don’t allow anybody. only you and your family to bury that boy don’t even make it public.
“Don’t let people know that you buried your son. Let them talk whatever they want to talk because you’ve given it all. You showed him that you love him, innocent soul is gone but I’m telling you, you and Chioma, don’t leave Chioma.
“Now make Chioma to born boy a lot. now get Chioma pregnant. I know by this time your d*ck cannot even rise. Chioma p**** self cannot be wet if you like go look for somebody make e carry your pikin for you I dey tell you. I’m a 50 years old woman”.
Watch video below: